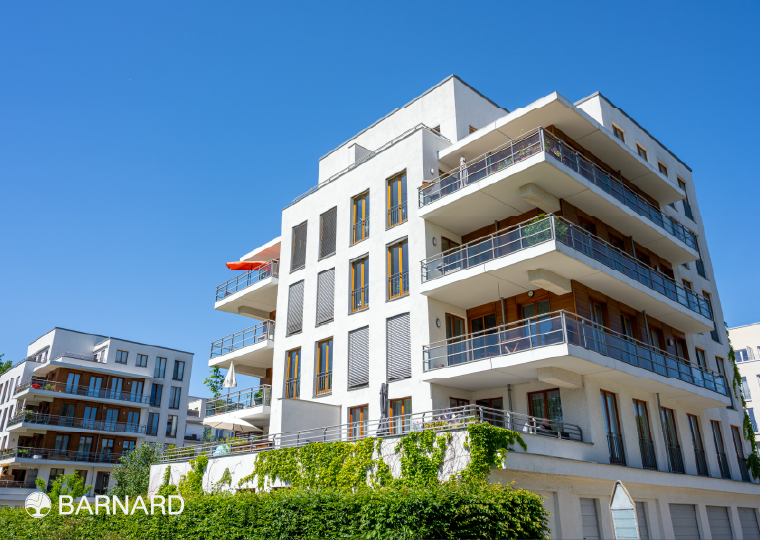 Part 1 of Barnard Inc.’s ‘A Landlord’s Guide to Evictions’ unpacked the way in which a landlord can lawfully cancel a lease agreement.

Once a lease agreement has been lawfully cancelled, the landlord may have various forms of recourse against his/her previous tenant.

In many instances, the tenant will unlawfully remain on the property. In legalese, the tenant is no longer referred to as a ‘tenant’ but rather as an ‘unlawful occupant’.

The landlord may have a claim for any arrear rental payments still due by the unlawful occupant as well as any other amounts owed in terms of the lease agreement before the date of cancellation e.g., water and electricity. A claim for arrear rental is, in most instances, a straightforward contractual claim as it was agreed between the parties that the tenant would pay rental and other amounts on a determined date.

It is important to note that in most instances, claims prescribe three years after becoming due and payable and it is critical that landlords ensure that their claims, especially for arrear rental, are brought timeously and within the three-year period.

Claim for ‘holding over’

This claim is based on the damages that a landlord suffers during the period that the unlawful occupant remains on the property.

In calculating these damages, the ‘rule of thumb’ is that the market-related rent payable for similar premises should be considered. However, often the now-cancelled lease agreement already, unbeknownst to the parties, makes provision for this scenario and it is usually worded as follows:

“In the event of the Landlord cancelling this agreement and the Tenant remaining in occupation of the Leased premises after such cancellation, the tenant shall be liable for damages for holding over in the amount equal to the rent payable in terms of the agreement at such time of cancellation”.

Applying for an eviction order

A landlord can apply for an eviction order via the court when the unlawful occupant refuses to vacate the property. Irrespective if the lease agreement is for a residential or commercial premises, the Prevention of Illegal Eviction from the Unlawful Occupation of Land Act, 19 of 1998 (PIE Act) may find application on these grounds.

The landlord needs to make sure that the premises is unlawfully occupied and inform their attorneys accordingly. Should the PIE Act apply, the process that needs to be followed is prescribed in terms of this Act and proper compliance is essential for the effective and efficient eviction.

It is essential for the landlord to institute evictions proceedings as soon as possible to mitigate financial losses. In South Africa, no person or entity may be evicted from a leased premises without a court order.

The intricacies of an eviction in terms of the PIE Act will be discussed in Part 3 of this series.

This guide was authored by the Senior Associate, Johan du Toit, and Associate Wilco du Toit of Barnard Inc.