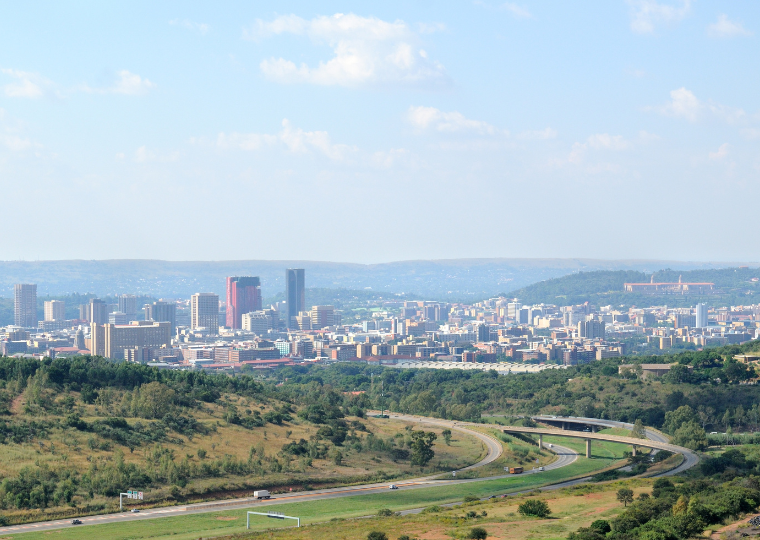 A top-ranked global city is an international hub for business. It has a large and diverse economy with a strong cultural scene, education, and world-leading infrastructure. It is a city that is difficult to replicate, so it attracts some of the best talent. The Schroders Global Cities Index looks to help real estate investors by identifying and ranking some of the best and brightest global cities according to four categories – economics, transport, innovation, and environmental.

Unfortunately, South Africa ranks badly across all these categories – held back primarily by innovation, transport, and environmental scores.

“South Africa only has two big-hitters from an economic perspective – Cape Town and Johannesburg”, says Tom Walker, co-head of Global Listed Real Assets at international asset manager, Schroders. “However, neither of these are in the top 200 global cities”.

Johannesburg came in at 277 while Cape Town ranked number 316.

“However, South Africa does perform relatively well compared to other African cities, beaten only by Cairo and Alexandria in Egypt”.

Transport infrastructure serves a number of important roles for cities. It can help to provide access to a wider pool of job opportunities, making it an important social leveller.

“A city that has an efficient system for moving people, goods and data around will be more economically and socially sustainable as inhabitants’ access more potential roles, while use of cars, buses and trucks are significantly reduced, improving air quality and reducing emissions”, says Walker.

For Johannesburg, the density of the formal public transport system is low relative to major European, North American, and Asian cities. It’s the other way round with Cape Town – where there is better rail coverage, but more limited air connectivity But, Walker says, Schroders find that the airport connectivity is good relative to worldwide comparisons.

“No South African city has access to the largest class of port, although Cape Town, Durban and Port Elizabeth all receive a modest positive transport score benefit from the presence of a cargo port”, says Walker.

The UN forecasts the world’s population will increase to nearly nine billion by 2035 and more than half will live in cities.

“The environmental score measures the ability of cities to respond to the demands of rapid global urbanisation and climate change, focusing in three key areas, physical risks to buildings from issues like storms or wildfires, wellbeing risk to humans working in these locations from issues like air quality and then policy, looking at how government policies may increase or decrease environmental risk“, says Walker.

South Africa performs poorly mainly on the components that relate to our wellbeing and policy measures, he says.

“Wellbeing risk relates to the expectation that life will likely get more unpleasant for people living in these cities. Key metrics include water stress, heat stress, water quality and air quality”, says Walker. He adds that Johannesburg is especially hamstrung by poor air quality.

“Scores can be improved by reducing the CO2 intensity of GDP production / CO2 per inhabitant, signing up to and sticking with international agreements on climate change, more ambitious nationally determine contributions (NDCs), and so fort,”, adds Walker.

High quality educational systems promote innovation and generate jobs in a city. Skilled graduates entering the workforce attract corporations and may launch their own businesses. The resulting wages and wealth generation, explains Walker, fuel real estate demand. “Only four out of the nine cities* we cover in South Africa have a university in the top 1,000 universities that we consider”, he says.

Three universities lie within the boundary of Johannesburg up to 25km outlying. Walker explains that the city benefits from the University of Pretoria, which is caught within the ‘sphere of influence’ assumed to be exercised by Johannesburg, but only two of these institutions are in the top 1,000.

“The low relative performance of the University of Witwatersrand and University of Johannesburg look to be driven by the low academic reputation score, few citations per faculty member – academics are not generating research that is cited worldwide very often vs. other universities – and low employer reputation”, says Walker.

On the upside, Cape Town fares a little better, with the University of Cape Town coming in higher up the rankings, thanks to a notably higher academic and employer reputation.