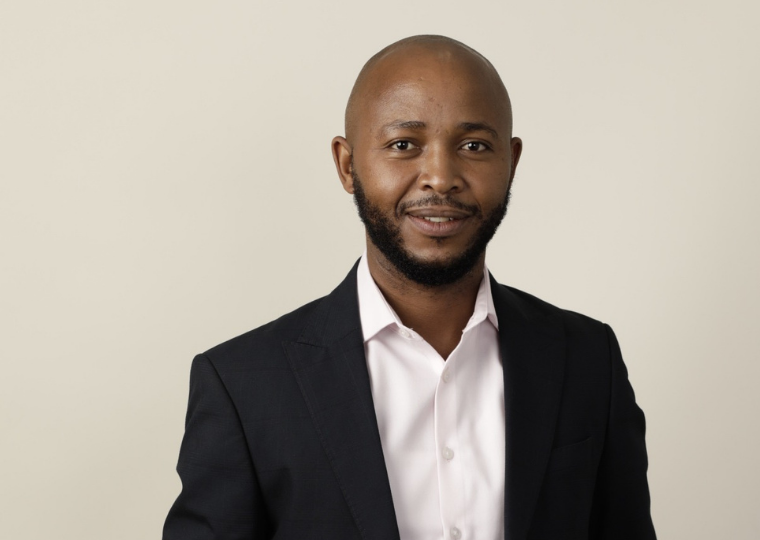 Despite slowing, residential property market volumes are still running above pre-pandemic levels with market strength indicators suggesting that activity will remain relatively resilient in the near-term.

FNB anticipates interest rates to increase by a further 100bps during the second half of 2022 on the back of a fast-deteriorating inflation outlook which suggests a less supportive medium-term environment for home buying activity.

However, employment intentions indices continue to suggest a recovery in certain industries following a prolonged period of decline. This, combined with the ongoing shifts in housing needs and banks’ appetite for quality lending, should continue to mitigate the impact of the less supportive environment.

The FNB House Price Index growth moved slightly down during May, averaging 3.7% year-on-year from 4% in April (revised up from 3.8%). Downward pressure on price is coming from the lower and middle-priced segments, while pricier segments continue to recover. Data up to March 2022(1) shows that freestanding properties are faring better than sectional title properties which is consistent with the changes in housing needs.

“Last month, SARB increased interest rates by 50bps, against our expectation of a 25bps increase”, says Siphamandla Mkhwanazi, Senior Economist at FNB. “Given this, our upwardly revised inflation forecast, stronger economic growth, as well as the tighter-than-initially-anticipated global monetary conditions, we now think that SARB will be more inclined to frontload interest rate increases. As such, we expect a cumulative 100bps further increases in the second half of 2022, although our terminal rate of 5.75% remains unchanged”.

As shown previously, the market-wide loan-to-price ratio, derived from Deeds Office data, has increased to 94.9% during the first quarter of 2022 – the highest level in approximately 14 years i.e., since the second quarter of 2008.

Volumes have also held higher than pre-pandemic levels. Given a gradual shift in buying activity towards higher price points, funding has followed suit. In turn, this continues to lend support to price growth in higher priced segments which have been under pressure over the past few years (2).

Generally, these buyers have stronger balance sheets and are less sensitive to interest rates hikes. The impact of the ongoing Russia-Ukraine war and the devastating floods in KwaZulu-Natal on sentiment and the economic recovery poses a downside risk to this view.

“Nevertheless, the constructive employment intentions indices in certain industries are a reason to be cautiously optimistic of a continued recovery in the labour market. GDP outcome also exceeded expectations, growing by 1.9% quarter-on-quarter, against our expectation of 1.1%. This result means that GDP has recovered to pre-pandemic levels sooner than initially envisaged. The first quarter growth outcomes suggest that annual GDP growth will likely come out stronger than initially anticipated, and as such, we have revised our expectations higher, from 1.7% to 1.9% growth in 2022”.