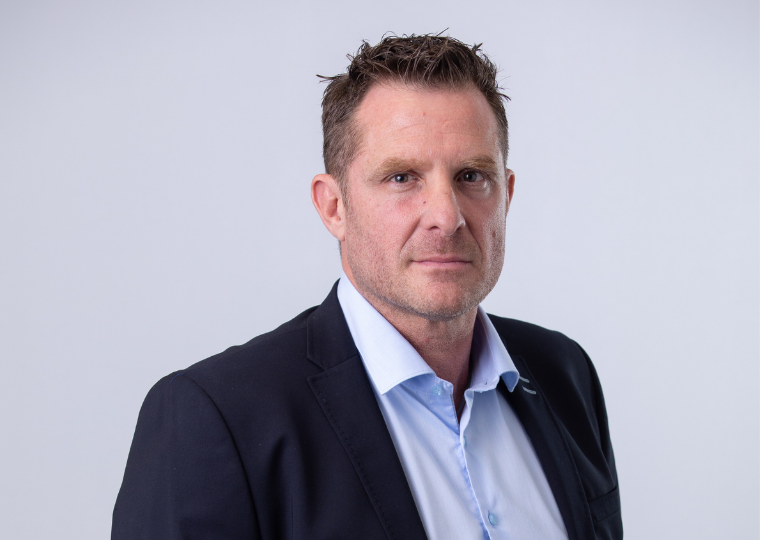 Fairvest Limited published its first set of interim results as a merged entity, with dividends equal to 100% of distributable income at 61.52 cents per A share and 21.33 cents per B share.

Fairvest Property Holdings Limited and Arrowhead Properties Limited merged in late January 2022, forming a property company which holds a diversified portfolio of retail, office, and industrial properties valued at R11.77 billion across South Africa. Farivest’s portfolio comprises of 143 assets with a gross lettable area (GLA) of 1 160 585m2 with retail representing 65%, office 24%, and industrial 11% of the portfolio. The group also holds a 61% interest in residential property owner, Indluplace, and an 8.6% interest in Dipula Income Fund.

CEO Darren Wilder says the Fairvest Limited team has identified only about 25% of the office portfolio where performance was regarded as problematic, and these properties are receiving “intense focus“.

The group will continue to invest in its properties, with total capital expenditure of R86.4 million on refurbishments and backup water and electricity facilities in the past six months.

Fairvest has made good progress towards moving toward its medium-term goal of a retail only fund focused on the underserviced market. It has successfully disposed of a number of properties over the past 18 months. During the period under review, Fairvest successfully contracted for four disposals to the value of R61.6 million at a modest, 1.5% discount to book value. The disposals comprised of two retail and two industrial buildings.

At period-end, Fairvest had debt of R6.11 billion, representing a loan-to-value (LTV) ratio of 39.2%, well within the group and portfolio LTV covenants. Weighted average cost of funding was 8.4% and 69% of total interest rate exposure was hedged. Loan facilities of R2.98 billion will expire within the next 12 months and the refinancing of a significant portion of these loan facilities is well progressed and expected to be concluded by the end of the financial year. The group had cash on hand and undrawn debt facilities of approximately R484.1 million at period-end.