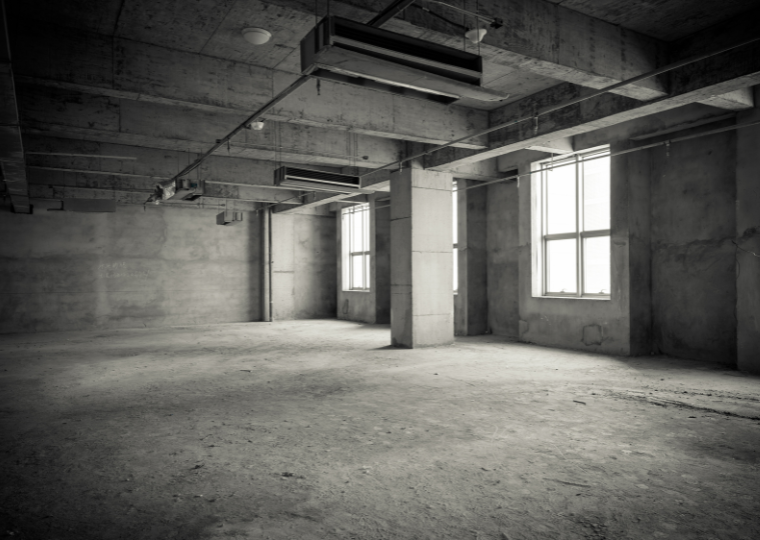 The commercial property market has seen a marginal decrease in the number of tenants in good standing i.e., those who have paid their rent in full and on time at the end of each month, during Q1 2022 when compared to Q4 2021, according to TPN’s Commercial Rental Monitor Q1 2022.

Muted demand for commercial property is mirrored in business confidence levels which have remained below the neutral 50-mark in both Q1 and Q2 of 2022, according to the RMB/BMR Business Confidence Index.

During the height of the pandemic, commercial landlords prevented a market apocalypse by reducing rentals and providing rental relief and deferments. However, the billions of rands committed to relief efforts will at some point need to be recovered. In the current competitive environment where supply outstrips demand, property owners are being forced to allocate their limited funds to other things such as uninterrupted utility supplies to remain attractive to tenants.

TPN reveals that although Q1 2022 indicates a small improvement when compared to Q4 2021, more than 10% of commercial tenants did not make any payment towards their rental expenses during Q1 2022.

While only 50.3% of commercial tenants were in good standing during Q2 2020, tenant payment behaviour was improving steadily until the upward trajectory stalled during 2021.

The office and retail sectors appear to be holding back recovery in tenant payment behaviour, although both the industrial and storage sectors also saw marginal reductions in the number of tenants in good standing.

The oversupply of office properties, which typically tend to be centrally located, is encouraging some commercial property owners to convert vacant Sub-P and A-Grade offices into affordable residential units. Unfortunately, retail, and industrial conversions are not as easily achieved as the physicality and location of these assets are less attractive to residential developers and owners.

The big challenge for commercial property owners in the current economic climate is maintaining capitalisation and Loan to Value ratios which are preventing traditional free market principles to rectify commercial rental prices. It boils down to a simple equation: if there is an over-supply of a product, then the price will drop to match demand. Demand is then stimulated by lower prices which results in equilibrium.

The two-fold challenge in the current economic climate starts with a lack of real demand due to various local and global economic shocks. Demand will only improve once South Africa has economic growth and businesses start expanding, resulting in the unemployed being absorbed into the economic system. This is not an overnight fix and requires that the constraints to economic growth are removed.

The second challenge is that property owners are choosing to have their properties stand vacant rather than reducing the rand rate per square metre. It might appear short-sighted, but in a highly regulated environment where future access to capital and shareholder perception is heavily determined by asset value, market forces are inhibited from taking their course and dropping rental prices.

Commercial property rental prices have been decreasing since 2015. Given the high rate of vacancies, particularly in the office sector, de-escalation would have been expected. However, low average escalations were recorded in 2021 with further escalations recorded in the first quarter of 2022, albeit that they were lower than normal compared to previous years.

Stabilising demand might help commercial property owners achieve rental growth and decrease vacancies in the medium to long term. However, this will only be achieved if rental prices are aligned with demand and if tenants are able to increase their turnover to meet their rental commitments at the end of each month.

Although the feared commercial real estate apocalypse has not materialised and a growing number of businesses – large and small – are expecting employees to spend at least some of their time in the office, the sector’s recovery is not even, and some areas will need more attention than others.

Even though gross domestic product (GDP) recovered to pre-pandemic levels in the first quarter of 2022, it is not expected that the second quarter will be as positive. A few key business confidence metrics released for the second quarter of 2022 indicate that business confidence levels are slipping. With a continued focus on capitalisation and Loan to Value ratios inhibiting a drop in commercial rental prices, combined with global and national shocks, there is unlikely to be an increase in demand any time soon.