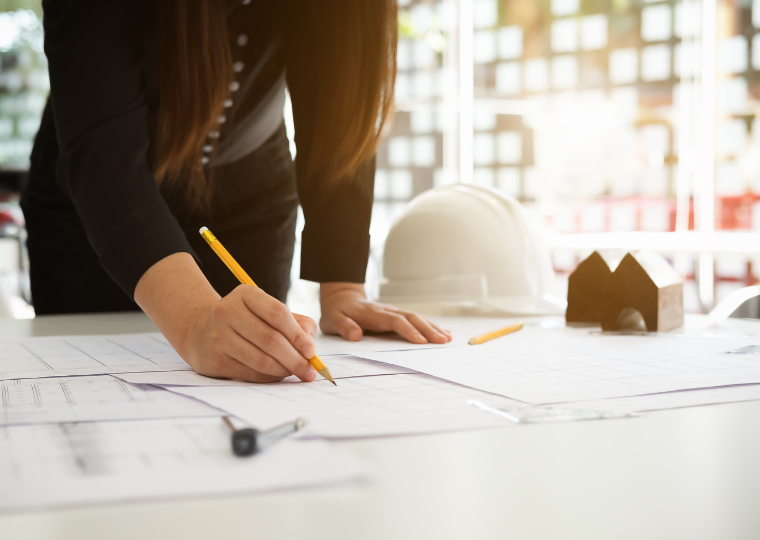 Main contractor confidence rose to more than a five-year high of 46 during 2Q2022, according to the latest FNB/BER Building Confidence Index, which was supported by higher activity, particularly in the residential sector.

“The extent of the improvement in residential building activity was surprising given the deterioration in the broader macroeconomic environment over the past few months. However, a number of specific factors likely played a role, including work relating to the conversion of office space to residential space, as well as rebuilding efforts following various disruptions, particularly in KwaZulu-Natal,” says Siphamandla Mkhwanazi, Senior Economist at FNB.

However, activity among commercial contractors was flat. “According to Stats SA, the real value of non-residential building investment registered a steep 26.9% annual decline in the first quarter of 2022. In this context, the survey results point to the possibility of a less sharp drop in 2Q2022”.

Looking ahead, FNB believes growth in building activity will remain sluggish as revealed by the still elevated rating of insufficient new demand as a constraint – a proxy for order books.

While architect activity moved to its best level since 2015, business confidence, however, was only marginally better. According to Mkhwanazi, “most of the higher architect activity registered in the last few quarters is clustered at the very start of the building pipeline. This shows that, while there is an increase in interest, it is unclear if, or when, this will translate into new building projects. This adds to the uncertainty regarding the outlook for building activity”. Similarly, quantity surveyor activity improved, resulting in a rise in confidence to 26, from 20 in 1Q2022.

After rising to 55 in 1Q2022, the confidence of building material manufacturers plunged to 12 in 2Q2022. “Although the sentiment of building material manufactures can be volatile, this time the drop in confidence is supported by a broad deterioration in underlying business conditions. Growth in domestic sales and production was particularly weak in the quarter”, notes Mkhwanazi.

The business confidence of hardware retailers was also lower, although, at 52, it remains quite upbeat. “If we look at the underlying trends for 2Q2022, conditions in the sector have deteriorated, especially in terms of sales and profitability. This is a clear indication that the boom in hardware retail trade sales seen since 3Q2020 has come to an end”.

Growth in sub-contractor activity, which improved for the last few quarters, deteriorated in 2Q2022. Subsequently, confidence dropped to 38 in 2Q2022, from 47 in 1Q2022.