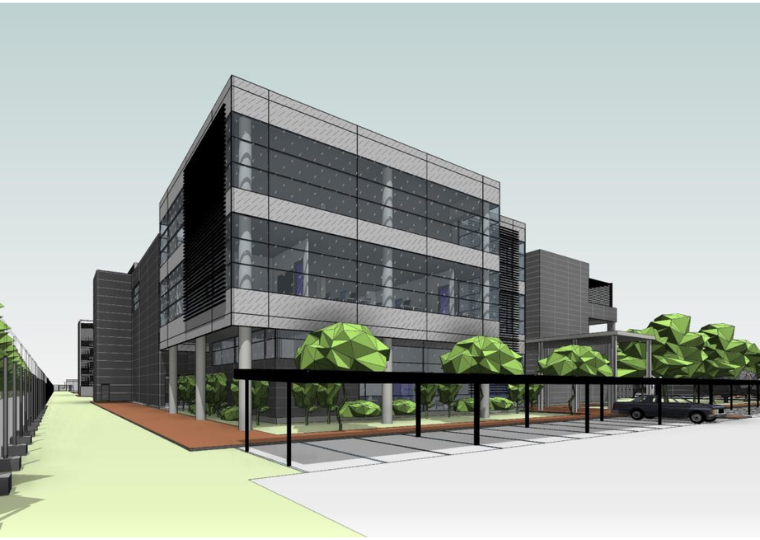 Africa Data Centres has announced its plans to build a second data centre in Cape Town. Situated on the northern periphery of the city centre, the new 20MW facility will cover 15 000m2 in eight data halls.

CEO of Africa Data Centres, Tesh Durvasula, says there is a clear pipeline of demand for colocation space that cannot be served from the existing Diep River data centre. “The new Cape Town facility is a critical part of Africa Data Centre’s expansion drive in the area”.

Within easy reach of its existing facility in Diep River, the new site is located in a secure business park that is well served by the N7 and N12 and in close proximity to Cape Town’s city centre, the V&A Waterfront harbour, and Cape Town International Airport.

As volumes of data in South Africa grow, so does the demand for the capacity to store and process it.

“This is why Africa Data Centres has such ambitious expansion plans in the region. As Africa’s largest and leading network of interconnected, carrier- and cloud-neutral data centre facilities, we are continually working to provide the infrastructure to help companies achieve their digital goals”, noted Durvasula.

With South Africa leading the charge in data centre demand in Africa, and brimming with new projects, data centre capacity has more than doubled during the past few years.

“Hyper-scaler cloud providers have been eyeing the region for some time, with Amazon opening its first African cloud data centre in South Africa in April 2020. In addition, Google Cloud recently selected Africa Data Centres as the first location for Google Cloud Interconnect in Africa”.

Cape Town is the number two data centre market in South Africa and currently has a connectivity ecosystem made up of several colocation data centres and a wide range of cloud service providers and networks.

Research estimates that the market for data centres in Africa is expected to reach between US$3 billion and US$5 billion in the next four years, growing at a compound annual growth rate of between 12 and 15%, depending on the report.

Over and above bringing digital services to Capetonians, the facility will create a wide range of job opportunities through the provision of digital services and hiring local contractors and workers for the builds, from entry to high-tech level.

The Cape Town build is currently in the initial design phase, with work set to start on site in the last quarter of 2022. Completion is scheduled for late 2023.