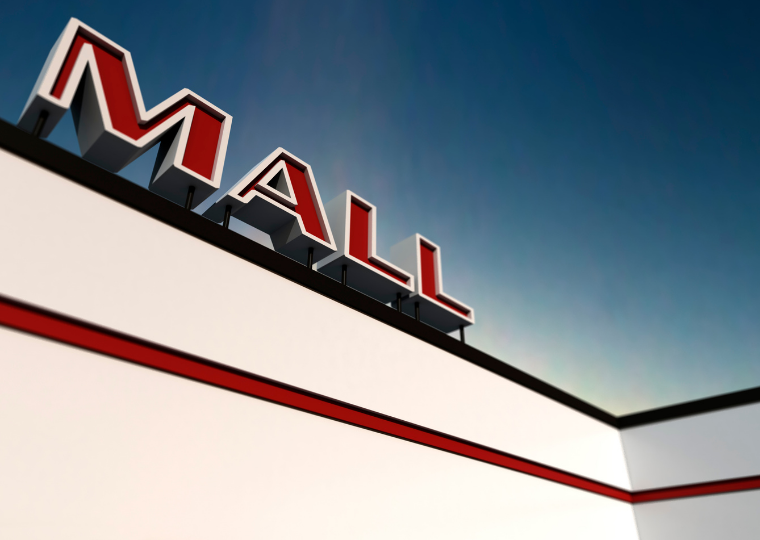 During 2020’s hard lockdown, the average retail property capital value per square metre declined by 7.41% according to MSCI data, before resuming its low growth of 1.54% in 2021.

But the low growth rate achieved does not mean it is the end of the longer run correction, says FNB. The 1.54% growth rate in 2021 translates into a real, GDP inflation-adjusted decline in capital value to the tune of 5.2% i.e., the retail property value correction continues.

Using the inflation-adjusted real value measure, FNB says the cumulative decline in real retail capital value per square metre has been -24.4% from the all-time high it reached in 2015 which has been influenced to a large degree by a decline in real net operating income of -18.5% since 2015.

While things have improved for the consumer and for the retail sector, it is not clear if this improvement is sufficient enough to take retail property net income and capital value growth back into positive real growth on a sustainable basis.

First quarter consumer confidence, according to the FNB-BER Consumer Confidence Index, shows deterioration from an already weak -9 in the prior quarter to -13 in Q1 with consumer price inflation pressure severe, petrol price increases and Ukraine conflict-related food price pressures. Coupled to this are major global supply chain disruptions which began during Covid-19 and are set to continue due to renewed Chinese lockdowns and a myriad of Russia boycotts and sanctions.

Domestically, CPI inflation is not severe yet, at 5.9% year-on-year for March but it has risen markedly since the 2% low of May 2021 implying a significant dent in real disposable income from inflation of late when compared to just under a year ago. This, along with minimal ‘normalisation’ in economic activity since 2020’s hard lockdowns, leads to an FNB Real Household Disposable Income forecast of 2.1% slower than the 4.2% for 2021, leading to similar low single-digit real consumption growth.

FNB believes that super-regional centres look to be closing the performance gap between themselves and the smaller community and neighbourhood centres. With restaurants and entertainment areas of retail partially on the mend, this could improve the fortunes of the larger ‘experience’ shopping centres that are heavier on non-essential spend and entertainment.