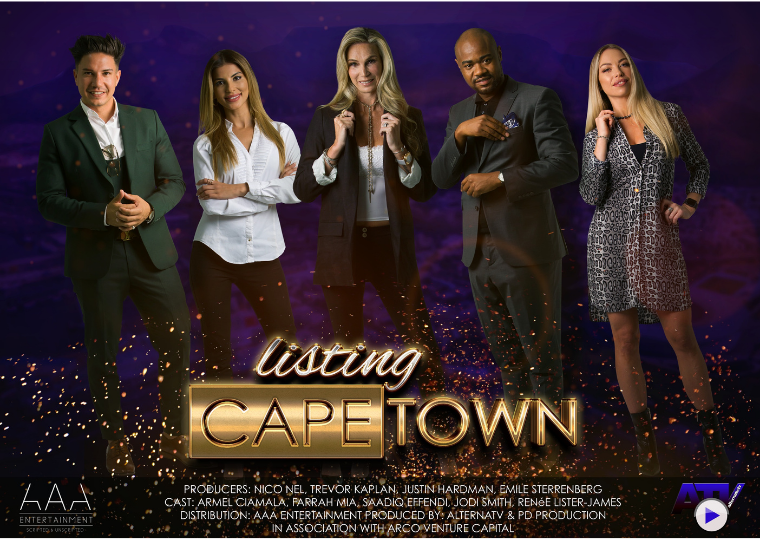 Following the success of Listing Jozi in 2021, BBC Lifestyle viewers can look forward to Listing Cape Town, the second season of the hit real estate-themed TV show from the 1st of June 2022.

From manicured stud farms in the Cape Winelands to breath-taking beach bungalows, Listing Cape Town will feature some of the Mother City’s most opulent and over-the-top properties ranging from R15 million to R280 million in value.

Listing Cape Town is produced by the same team who created Listing Jozi. “Cape Town has always felt like a cherished European city with its immense beauty and eclectic energy, and we are extremely fortunate to gain access into these once-in-a-lifetime properties and witness what it takes to broker deals where so much is at stake,” says Nico Nel, Listing Cape Town Producer.

“As producers we had always wanted to build on our franchise by producing a ‘Listing Cape Town’ series, and after the hype and success of Listing Jozi we believed that the timing could not have been more perfect to shine a light on the magnificent properties Cape Town has on offer,” adds Trevor Kaplan, Listing Cape Town Co-Producer.

Listing Cape Town will join BBC’s local line-up on Wednesdays at 20:00pm on BBC Lifestyle, DStv channel 174 from the 1st of June 2022.