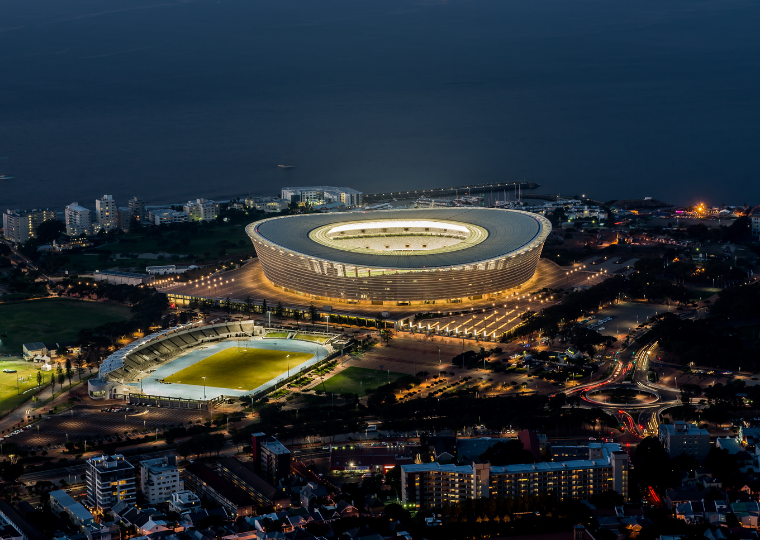 WBHO, Stefanutti Stocks, and Aveng Africa have amicably reached a settlement agreement with the City of Cape Town for a civil dispute which dates back to 2014 relating to the construction of Greenpoint Stadium, now Cape Town Stadium.

“While both the City and the contractors remain confident of their respective legal positions, it has been mutually agreed that it is in the best interests of all parties to amicably settle the matter rather than prolong an extended and costly arbitration and court process” said a joint media statement.

The settlement includes a payment of R31.3 million by each contractor over the next three years and a minimum R42.5 million social investment of solar energy systems guaranteed to the City for sites of its choosing.

Stefanutti Stocks also announced the settlement agreement in a SENS announcement on the 18th of May 2022.