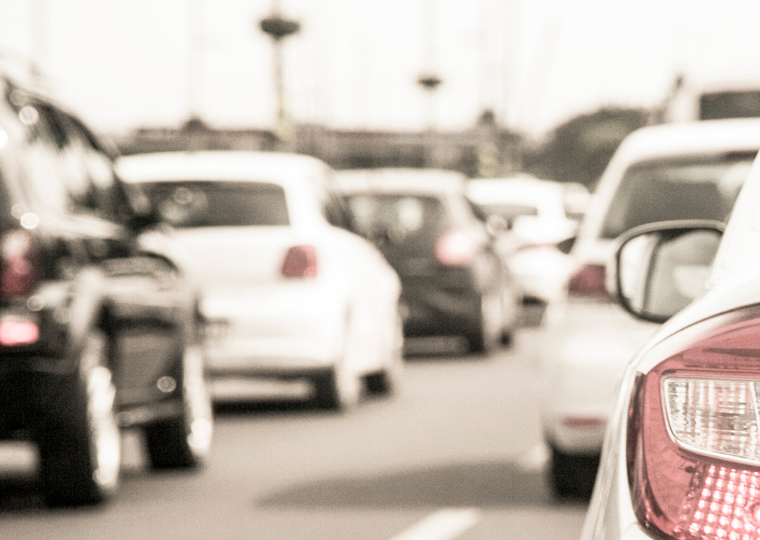 Vehicle trips in and around Bloemfontein during October 2021 recovered to 2019 levels but while this telemetry activity volume has fully recovered to pre-pandemic levels, its composition has changed considerably, says Lightstone.

Lightstone’s access to anonymised, aggregated telemetry insights allows it to build an understanding of how different towns are recovering post-Covid-19, tracking telemetry activity at 85% of Bloemfontein’s malls.

In October 2021, when there was minimal lockdown disruption and the recording of data was outside of the December to January period, Lightstone saw that while retail activity was still depressed, it compared favourably to other parts of South Africa.

Bloemfontein, excluding adjacent Mangaung, is home to only 0.5% (210 000 adults) of South Africa’s population, receiving 1% of the country’s telemetry activity with an estimated 137 million trips1 stopping in town annually – in total, locals and inflow combined. This overall activity has recovered to pre-Covid-19 levels.

Importantly, says Spring, the proportion coming from local activity has increased by 10 percentage points – a combination of the at home population not venturing out and the rest of South Africa not venturing in – and while this could result in the town retaining more of the local population’s spend (largely retail based), it will probably not offset the lost inflow on other items (fuel, tourism etc. and a smaller retail component).

“Smaller Bloemfontein malls already had a greater share of the town’s general retail behaviour than other parts of South Africa pre-Covid, and so the town has not seen the degree of swing from larger to smaller convenience centres as seen in the rest of the country”, he says.

Bloemfontein has over 30 shopping centres with a combined area of about 450 000m2 which equates to roughly 2.5m2 per household with the Mangaung population factored in, since residents use the Bloemfontein infrastructure.

This 2.5m2 of mall space per household is the same as seen across the City of Johannesburg municipality (with its 4.7 million square meters of mall space across 300+ malls and 1.85 million households), emphasising Bloemfontein’s metropolis status as opposed to town status.

1 A trip is recorded based on a vehicle being switched on and then off with more than two minutes between the on and the off. Example: each leg of a journey is recorded as a separate trip with a round journey back home to drop kids at school with a petrol refill en-route recorded as three trips (home to school / school to petrol station / petrol station home) assuming one switches off in the school car park and is not just idle in a drop-off zone.