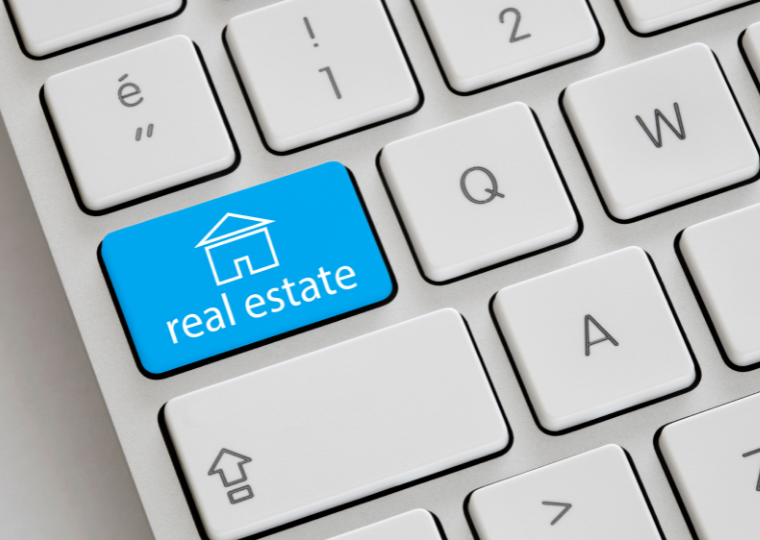 While South Africa’s industrial property market continues to look best placed with the retail property market performing better and the office market remaining in the doldrums, Rode’s latest report on the South African property market highlights positive signs, including better market rentals (compared to Q4 2021) and only marginally higher vacancies. Flats are filling up slowly but real rentals, like house prices, are still in negative territory.

The office sector continues to be the worst placed with the national decentralised vacancy rate (for grades A+, A, and B combined) increasing further, albeit marginally, to 4.4 points during Q1 2022, up from 4.3 points during Q4 2021, according to Rode’s office vacancy survey.

Encouragingly, the decline in rentals has eased gradually since mid-2021 when rentals fell by approximately 6% compared to a year earlier. In fact, rentals are up about 1% from Q4 2021 which could be an early sign that the worst is over and that rentals are stabilising at lower levels as more workers trickle back to offices with Covid-19 becoming less of an issue.

However, there is one caveat: the above rentals are nominal, meaning no rental remissions, tenant installations, allowances, or a number of months rent-free are assumed. ‘Nominal’ can also mean that the rental has not been deflated (inflation taken out).

Regionally, Cape Town has exceeded expectations, with rentals shooting up from the low levels at the end of 2021. However, rentals for all the major cities are still lower than in Q1 2021, indicating that the office market is still feeling the heat.

During Q1 2022, Grade-A nominal rentals (not deflated) decreased by 4.5% in Cape Town decentralized compared to Q1 2021. Rentals declined by 2% year-on-year in both Johannesburg and Pretoria, implying that none of the major cities managed to record above-inflation rental growth compared to a year ago.

Relatively speaking, the industrial property market continued to shine during Q1 2022 with nominal rental growth picking up to 4.1% year-on-year thanks to continued low vacancies amid a recovery in the manufacturing and retail sectors.

In real terms, rentals increased at about the same pace as building cost inflation (BER BCI). Looking at the bigger picture, nominal rental growth has accelerated after growing by 0.5% in 2020 and 2.2% in 2021, meaning that this sector is still comfortably the best placed of the major commercial sectors where vacancies are much higher, especially in the office market.

One of the key reasons for the outperformance of industrial property is the largely non-speculative nature of developments. Within the industrial segment, logistics has been doing exceptionally well. Nominal rentals for prime industrial space of 500m2 grew by 6.7% year-on-year in Cape Town during Q1 2022, remaining above pre-pandemic levels.

This was the strongest growth of the major industrial conurbations. Cape Town’s vacancy factor decreased sharply to 3.1 (on Rode’s vacancy scale) which implies a vacancy percentage of just above 5% – the lowest vacancy rate since the end of 2020.

Capitalization rates in Cape Town have also moved lower over the past few quarters, which means that Rode’s panellists are viewing this sector in a more positive light than before.

Rentals in Durban and central Witwatersrand also continue to perform well, growing by 4.3% and 4.1% respectively, with vacancies generally still seen to be quite low (less than 5%), according to Rode’s survey results. Rental growth was more subdued in the Far East Rand (+1.7%) and the East Rand (+1.1%). Vacancies remain the highest in Gqeberha (Port Elizabeth) and Bloemfontein.

The housing market had a steady start to 2022, with nominal prices during the first two months growing by 3.8% year-on-year, albeit slower than the 4.2% growth for the full 2021.

However, in real terms, the story does not seem so rosy with house prices falling by about 2% so far in 2022 due to the sharp rise in consumer inflation to 5.7%. At this stage, it is highly likely that real house prices will decline for the seventh consecutive year in 2022.

Slower house price growth was expected given the fading impact of low interest rates amid record-high unemployment and an economy that is struggling to get back to pre-pandemic levels. In fact, interest rates have entered a rising cycle to counter higher inflation, with the prime rate ending March 2022 at 7.75%, up from its pandemic low of 7% during October 2021.

At this stage, the impact of the interest rate hike is not significantly slowing prices and volumes, but one would expect this to change as rates increase further. Inflation and interest rate expectations have generally been raised since Rode’s last report in December due to the impact of further increases in fuel and food prices due to the Russia-Ukraine war.

The crucial question is: how much interest rates will be hiked and how swiftly? Nobody has a definitive answer to this one. Turning to flats, vacancy rates averaged 9.9% during Q1 2022, down slightly from 10.2% during Q4 2021, according to Rode’s residential survey data.

Generally, vacancies have improved after hitting a peak of 13.1% during Q4 2020. However, vacancy rates remain well above the 5.3% average recorded during the three years 2017 to 2019 that preceded the pandemic, implying that they are still relatively high.

High vacancy rates have put significant pressure on rentals. Official data from Stats SA shows that nominal flat rentals in South Africa during Q4 2021 declined by 0.2% compared to a year earlier – the first time that rentals have moved into negative territory since at least 2009.

However, PayProp data shows rentals surprised on the upside during Q4 2021, with growth of +0.8% year-on-year. Looking at the bigger picture, rentals are still declining in real terms after adjusting for consumer inflation which means that landlords are generally feeling the heat as costs are rising more than their income. Higher interest rates, of course, are also lifting bond instalments.