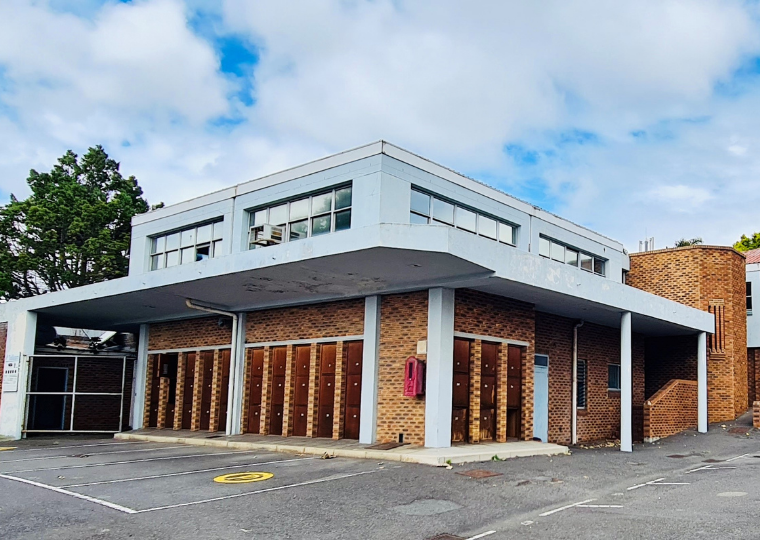 One of Telkom's assets recently sold on auction.

A number of surplus Telkom properties fetched up to three times their reserve price in a recent online auction that realised a total of more than R60 million.

The sale, conducted by auctioneers Liquidity Services, attracted more than 2 000 bids for the 45 excess assets belonging to the telecom giant which included commercial and industrial, vacant buildings and erven, and agricultural land across South Africa.

Liquidity Services has assisted Telkom dispose of its surplus properties for the past ten years, having sold 197 properties so far totalling values of approximately R750 million.

“Property of all kinds continue to be a cornerstone of most savvy investors’ portfolios and they eagerly take the opportunity to acquire valuable examples of what the South African market has to offer”, commented Liquidity Services Account Executive, Kim Faclier.

A record number of views, registrations, and bids for the assets reflected the massive public interest for the online auction which was held on the AllSurplus Marketplace.

Bidders were rewarded throughout the auction with several properties selling at bargain prices while others in sought-after areas fetched well in excess of the reserve prices set by the auctioneers which included: