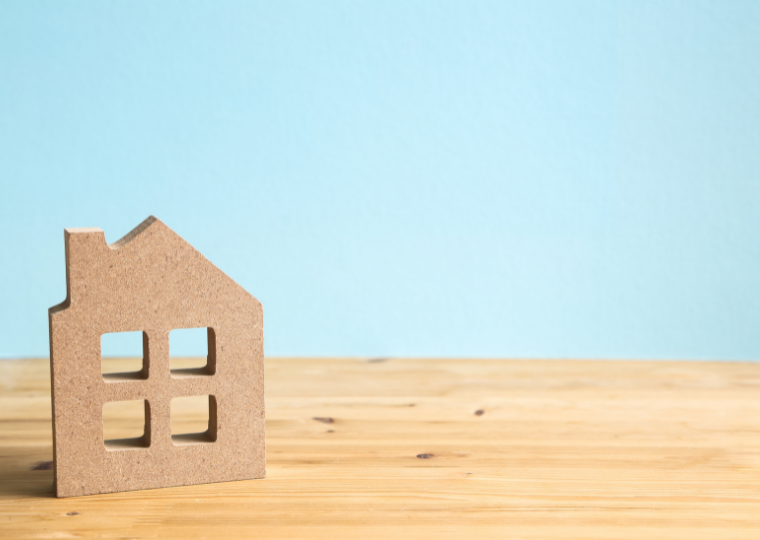 With the interest rate rising for the third – and likely not final – time in a row during March, it is no surprise that many homeowners are looking for creative ways to minimise the impact on their bond repayments.

The option to negotiate a fixed (rather than a prime-linked) interest rate can be tempting however, Roger Lotz, franchisee for Rawson Properties Helderberg, cautions homeowners to think carefully before taking this potentially costly route.

“It is true that costs are going to be climbing for homeowners over the next while. Rising oil, fuel, and electricity prices are putting serious pressure on inflation, and costs of living are going to hit harder than usual”, he says.

However, when it comes to the interest rate, panic is unnecessary as future increases are unlikely to be as high or as fast as many fear.

“Increasing interest rates is the SARB’s primary method for containing rising inflation, but inflation isn’t the only economic ball they’re juggling right now,” says Lotz. “The pandemic left our economy in crisis, and reigniting growth is of the utmost importance. Increasing interest rates too high, too fast, would be detrimental to that goal. A slow and steady rise to moderate – not extreme – levels is far more likely.”

With this in mind, fixing interest rates now is unlikely to have the cost-saving effect homeowners are hoping for.

“Fixed interest rates are always higher than prime-linked,” he explains. “That difference isn’t negligible, either – it’s often around 2%. Given that the prime lending rate is highly unlikely to escalate more than 2% over the next two years, all you’d achieve by fixing your bond rate now is to bring those increased expenses forward and pay them for longer than necessary.”

Fixed interest rates can be beneficial in certain circumstances where reliability and predictability are more valuable than overall cost. When affordability is your ultimate goal, however, Lotz says fixed interest rates are almost never the answer.

“Ultimately, your lender needs to make a certain amount of profit off your bond. They are not going to offer you a fixed rate without building in enough of a buffer to ride out any foreseeable interest rate increases. The only way you stand to win with a fixed bond is if you can predict the market more accurately than your lender. That is not very likely given the inside insights and extraordinary expertise they have on their team.”

Instead of attempting to dodge future interest rate increases, he suggests homeowners start planning now to make sure they can accommodate the predicted rise in costs.

If affordability is likely to become an issue, he highly recommends approaching your lender earlier rather than later – not to fix your interest rate, but rather to discuss the full range of alternative options available to you.

“It is in your lender’s best interests to help you through any temporary financial challenges. That includes affordability issues caused by interest rate increases. When given enough warning, lenders are almost always willing to reach a mutually beneficial compromise that will enable you to keep servicing your bond – and keep your property – while you find your financial feet.”