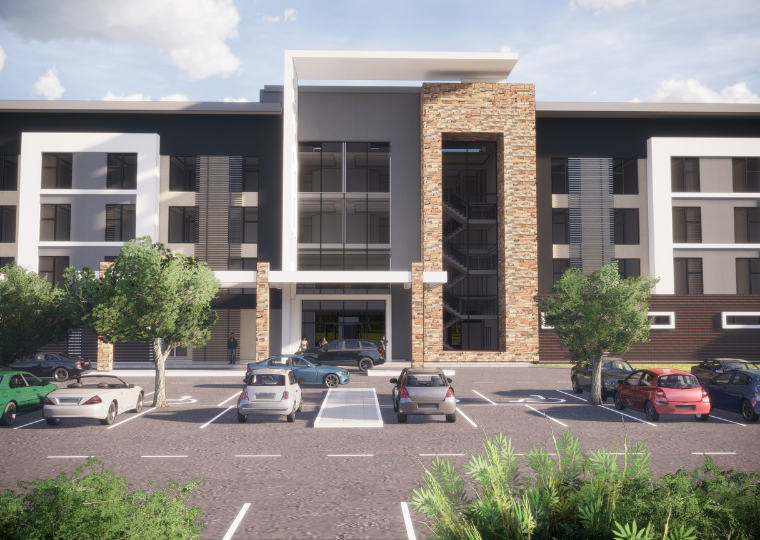 The hotel will be a major milestone in the tourism sector and the biggest 4-star hotel in the far northern part of Limpopo province in the Vhembe District that borders Zimbabwe, a stone throw away from Kruger National Park’s Punda Maria gate.

Nakiseni Business Enterprise, sister company to African Century, has been assigned to execute construction work which aims to provide approximately 480 jobs varying from unskilled local construction labour through to highly skilled artisans, project managers etc. On officially opening its doors, the hotel will employ 85 permanent staff and 30 to 40 contract or part-time staff.

“Not only does this development create jobs and livelihoods but it also plays its part in changing this environment that I call home”, comments Tsakani Masia, owner, and MD of African Century Group. “The people of Vhembe, like others, also deserve better facilities for their socio-economic fulfilment”.

“When we were approached by the African Century Group, we never thought twice. After going through the profile of the owner, Mrs Tsakani Masia and after listening to her vision, we were convinced that in her, we had found a partner equal to the task. As is the case with developments like this, our due diligence gave us a thumbs up. We could never have settled for a better partner than the African Century Group. More exciting is the fact that the group is local and is fit for a big stage such as this”, says Samuel Nassimov, MD of Premier Hotels.

The Premier Hotels development on the north-eastern edge of the town will be a modern build, with a touch of African flair, very similar to its OR Tambo hotel. The façade will be stone as opposed to brick with numerous environmentally friendly aspects.

With close on 8697m2 of usable space, the hotel will accommodate 120 rooms, conference space to host up to 450 delegates for conferences for local business in the area or celebratory functions, a business suite, bar & restaurant with wine bar, outdoor pool, and gym facility.

Construction of the 4-star Premier Hotels project is proceeding at pace and is scheduled for completion by May 2023.