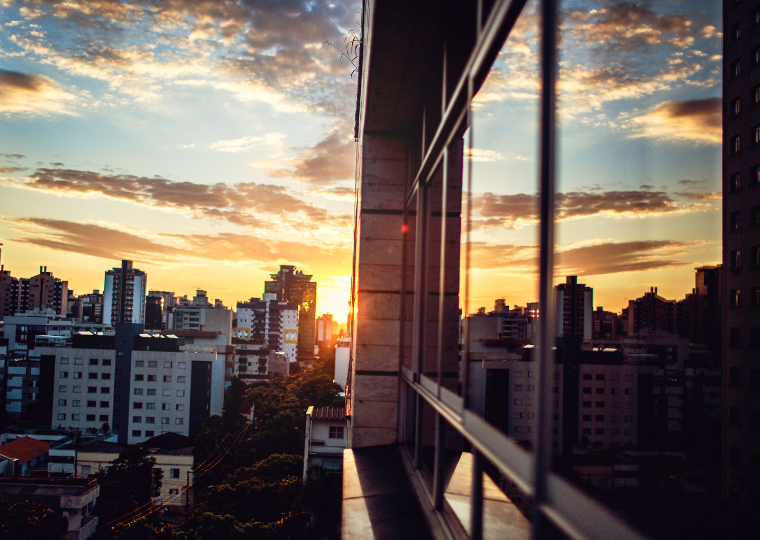 The broad economic growth stagnation of the past decade brought with it a multi-year commercial property real value correcting which began around 2016. How far has this correction progressed?

2021 marked the second consecutive year of average commercial property capital value decline but when viewing inflation-adjusted average capital value, the correction has been more significant to date over the past six years.

The recent MSCI Property Digest completes the data picture for 2021, providing an update on how far certain trends have progressed.

Commercial property has been in a longer-term ‘super-cycle’ correction phase for some years, caused by the onset of broad economic growth stagnation in South Africa following a post-Global Financial Crisis real GDP growth peak of 3.17% in 2011. From here onwards, a lack of further monetary stimulus to fuel short-term growth, along with the country’s structural issues, increasingly affected the production side of the economy, which saw annual GDP growth gradually fade.

The 2021 GDP growth ‘spike’ should be viewed merely as a normalisation of economic activity after a sharp 2020 lockdown drop, says John Loos, Property Sector Strategist at FNB Commercial Property Finance, “and not necessarily the start of any move to strong economic growth in the coming years”.

In a lagged response to the stagnating economic growth rate from 2012 onwards, ‘All Property Total Returns’ began a broad multi-year slide from 2014 onwards, following a post-Global Financial Crisis peak in 2013. While normal capital growth was still positive, it slowed broadly from 2014 onwards.

A multi-year correction in values began in 2016. MSCI data shows a +2.3% growth rate in ‘All Property Capital Value / Square Metre’ during that year.

However, Loos says it is important to exclude the effect of general price inflation in the economy, by adjusting capital values to ‘real’ terms using a GDP inflation measure.

“Nominal capital value per square metre only began to show an annual decline in 2020 and 2021, having cumulatively declined by 5.9%”, he says. “But much of a property value correction happens more gradually, with nominal value growth so slow that it does not keep up with general inflation, thereby declining in ‘real’ terms over time”.

“Using inflation-adjusted capital values to assess the full extent of the correction to date, we see that the ‘All Property Capital Value / Square Metre’ has been in annual decline for six consecutive years from 2016 to 2021. And the cumulative real average value decline amounts to -26% since the peak real value reached in 2015. This has been accompanied by an inflation-adjusted decline in ‘All Property Net Operating Income’ amounting to -19.8% over the same five-year period”.