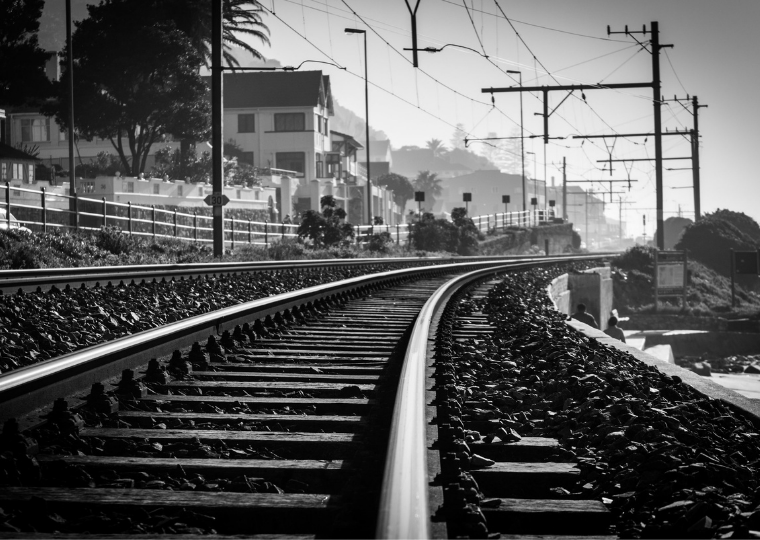 The City of Cape Town has announced the first steps in taking over the management of the passenger rail system from National Government by conducting a feasibility study signed off by Treasury.

The feasibility study, to start on the 1st of July 2022, will provide the City with an overview of the associated financial costs and risks, which functions of the passenger rail system it should take over, if any, and how to phase this takeover.

“The study will focus on an approach that is feasible, incremental, and structured. Taking over passenger rail from the National Government is a huge undertaking”, said the City’s Mayor, Geordin Hill-Lewis. “We must fully understand what this entails, especially when it comes to the costs as passenger rail in Cape Town has imploded to a level where it is barely functioning. The whole system – from the planning to the operations and management – will need to be overhauled so that it can be the backbone of public transport and the study will assist us in how to approach this takeover”.

Since the decline of Cape Town’s rail commuter service, coupled with Covid-19 restrictions, it is estimated that over the past decade, approximately 570 000 passenger trips per day have shifted from passenger rail to road-based transport modes.

“Due to the implosion of the passenger rail, most commuters in Cape Town have shifted to road-based transport, which is more expensive and time-consuming because of traffic congestions and limited capacity on our road networking during the morning and afternoon peak hour perio+ds”.

“PRASA has neglected passenger rail for decades. A lack of investment, maintenance, vandalism, and crime have led to a loss of assets, illegal occupation of rail reserves, and a collapse of most services. In 1995, the network of 270km was served by 95 train sets, by December 2019, there were 44 sets in operation. The central line, the most popular and needed line serving the metro-south east, is not operating”.

“Cape Town’s commuters need a reliable, safe, affordable, efficient, and integrated public transport system with passenger rail as its backbone. People should be able to get to work on time and with ease. Economic growth relies on a productive workforce, and the bigger and healthier our economy, the more jobs will be created … The study must inform us on how best to take over passenger rail to ensure Cape Town has a world class public transport system to serve our residents and city”, said the City’s Mayoral Committee Member for Urban Mobility, Councillor Rob Quintas.

“First off, the service provider will determine the status quo of the current passenger rail system and operations, assets, and conditions. It must also take into consideration PRASA’s modernisation programme and future rail extensions, including the risks associated with capital funding of these projects. They must also consider international best practice, devise an institutional structure and competitive and sustainable business model. A safety and security risk assessment must form part of the baseline studies”, commented Councillor Quintas.

“A critical component is the financial viability of the City taking over passenger rail, and our ability to afford and maintain the system. Budget allocation and subsidisation will require detailed and ongoing engagement with the National Department of Transport and the Treasury”.

“A study of this kind is essential as the assignment and delegation framework demands that the government recognises the current capacity constraints faced by many municipalities. I wish you all of the best in your endeavours”, commented National Minister of Finance, Enoch Godongwana.

In his letter dated 15 April 2022, Minister Godongwana also confirmed that the White Paper on Transport Policy, the draft White Paper on Rail Policy, as well as the National Land Transport Act, Constitution and Municipal Systems Act, support the approach the City is taking to understand the implications of its intention in taking over passenger rail from PRASA.

“Minister Mbalula’s response yesterday afternoon explicitly confirms that the White Paper does support and envisage the devolution of the passenger rail function to the metro. This is very encouraging. The Minister’s further statement of support for our feasibility study is also welcome news“, concluded Mayor Hill-Lewis.