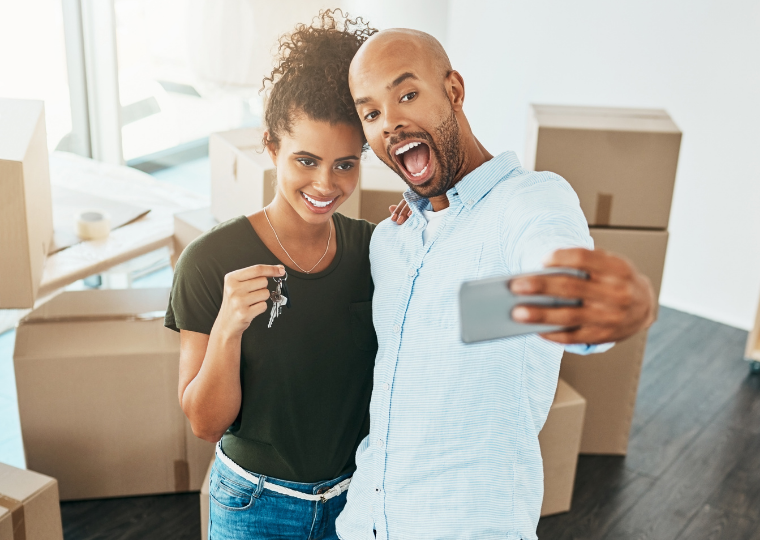 Are you in your twenties or early thirties with a budding career? Now may be the best time to get onto the property ladder.

According to Carl Coetzee, CEO of BetterBond, affordability is often cited as a reason why Millennials (26- to 41-year-olds) are reluctant to invest in property. “However, South Africa’s main banks offer a range of loan products that include bonds of as much as 110% for young professionals under the age of 35, so affordability need not be an obstacle”, he says.

A loan of 100% or more makes it possible to purchase a home without having a deposit. It could also cover the transfer and bond registration fees that need to be paid upfront.

Lightstone reports that more than 300 000 Millennials bought homes between 2015 and 2017, of which a third were first-time buyers. “This segment is therefore an important driver of housing activity and its encouraging to see that banks are offering maximum loans to these buyers”. He adds that lending criteria varies slightly from one bank to the next but generally, buyers under the age of 35 who are buying a home of not more than R1.8 million, could qualify for a loan of between 105% to 110%.

Currently, BetterBond’s average approved bond size for first-time buyers is just over R1 million, with the average purchase price at close to R1.2 million. The bond and transfer costs on a R1.2 million bond at the current prime lending rate of 7.75% is R66 572. “Securing a 105% bond would cover these upfront costs, making it possible for a young professional to afford their preferred home”, he says.

BetterBond’s application data for February 2022 highlights that the average 31- to -40-year-old bond applicant is earning just over R42 500 per month or half a million rand per year, up 4.5% from the twelve-month period ending in February 2021. Meanwhile, Gen Z and Millennial buyers between the ages of 20- and 30-years-old are earning an average of R30 600 per month. “This places all of these applicants well within the annual earnings cape of R1.5 million a year set by some of the banks”, says Coetzee.

“There has been a shift in buyer patterns since the pandemic, with more people opting to invest in properties that offer a better quality of life. This trend is evident among Millennials too, so it is important that they are able to access financial products that make this possible,” says Coetzee. “BetterBond’s average home purchase price of applicants earning between R35 000 and R45 000 a month has increased by a noticeable 12% year-on-year (February 2022) to R1.4 million.”

Coetzee adds that buyers making use of these 100%+ loans should note that a loan offering greater than 100% will push up their monthly bond repayments as the deposit, transfer costs and bond registration fees are all included.