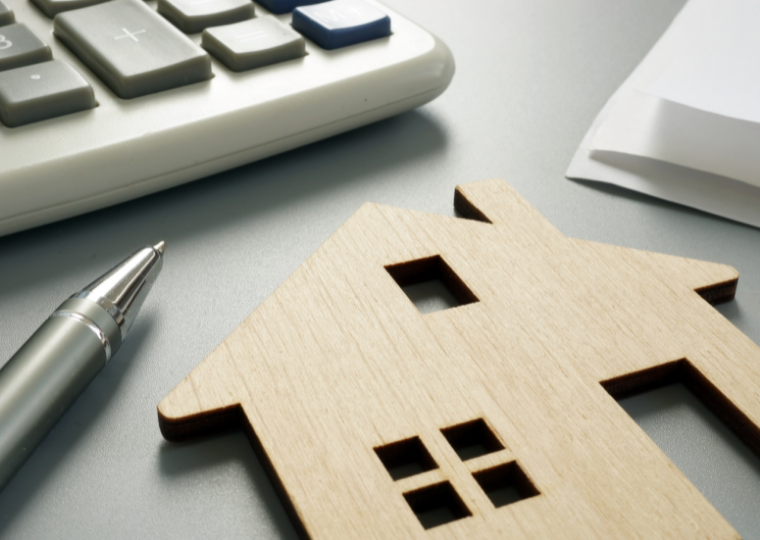 by Chantelle Gladwin-Wood and Maike Gohl, Partners at Schindlers Attorneys

But what are the rules that prescribe which category the property must fall into? Can the City of Johannesburg charge residential sectional title property owners’ rates in the business category?

This article examines the instances in which the City of Johannesburg charges residential sectional title property owners’ business rates, the legality thereof, and what a consumer faced with such a situation can do about it.

The relevant law (set out in the Local Government: Municipal Property Rates Act and the City of Johannesburg’s prevailing Rates Policy) prescribes that a municipality may levy rates on a property based on either the use or the zoning (“permitted use”) of a property, or a combination of both.

Most municipalities levy rates based on use but some municipalities use zoning or a combination thereof to levy rates. The City of Johannesburg has a “zoning driven rating policy”, which means that it primarily uses zoning to determine the rating category into which a property falls for rating purposes. This is perfectly lawful provided that it is done in accordance with the law, after the relevant processes have been followed and due notice has been given.

Sectional title units in the City of Johannesburg: residential use but business rates?

In many cases in Johannesburg, sectional title schemes that are residential in nature are built upon properties that have an underlying zoning of something other than residential (most commonly the underlying zoning will be something like business, special, general or undetermined). These categories of zoning rights determine the lawful uses to which a property may be put. It is important to understand that a property’s zoning is a bundle of rights, and that most often a property with a zoning label of “business” (or special, or undefined, or general) will afford the property owner residential rights as well.

The upshot of the above is that one cannot look simply to the label of the zoning in order to categorise it for rating purposes but must look to the actual set of rights that is allocated to that property in terms of the zoning and land use management laws.

The City of Johannesburg unfortunately appears not to appreciate the gravity of this issue, and as a result we have seen scores of cases in which it has started charging residential sectional title property owners business rates because the zoning label applied to the underlying property on which the scheme is built, and therefore the unit itself is something other than residential. Unfortunately, the frequency with which this happens is increasing at an alarming rate.

How does this happen?

In some cases, the City of Johannesburg’s valuation department publishes a supplementary roll or a general valuation roll and when the property appears on this roll it has an incorrect category of ‘business sectional title’. If this happens the consumer needs to file an objection to the incorrect categorisation, and follow the normal objection or appeal process through to its conclusion in order to have the incorrect rating categorisation corrected.

The City of Johannesburg’s valuation department can also alter the property’s rating categorisation on the invoices by sending out a “section 78(5) notice”, warning consumers that the rating category will change. Consumers can make representations to the valuer as to why the City of Johannesburg should not amend the categorisation as proposed in the notice, but if the municipal valuer does not accept this and the change is implemented, the consumer can still file a formal objection when the property appears on the next supplementary roll and follow the normal objection or appeal procedure through to its conclusion in order to challenge and change the incorrect categorisation.

Consumers should note that because City of Johannesburg’s valuers subscribe to an almost absolute “zoning driven rating policy” philosophy they will not ordinarily agree to correct an incorrect property categorisation in the circumstances described above. This means that it is likely that the consumer’s objection will be rejected, and the consumer will need to appeal to the Valuation Appeals Board (“VAB”) to correct the categorisation.

Melrose Square on Oak vs the Municipal Valuer City of Johannesburg

Schindlers was recently tasked with bringing exactly such a case before the VAB for determination. The City of Johannesburg was alleging that the residential sectional title units in the scheme ought to be categorised for rating purposes as sectional title business, because the scheme was built on land that had an underlying zoning of something other than residential. However, the zoning in this case did allow for residential units, so the entire scheme was lawfully built on the land.

At the hearing, Schindlers proffered various arguments in respect of the abovementioned issues, setting out that while the underlying zoning might be labelled as “business” if one had recourse to the whole of the bundle of zoning rights applicable to the property and not just the relevant heading of the column in the use table in the town planning scheme, it was apparent that the zoning allowed for residential use. Even if the City uses a zoning driven categorisation strategy, it needs to take cognisance of the fact that the zoning rights of the property do not come solely from the heading of the column on the use table, but from other sources too that must be taken into account (most particularly the amendment schemes).

It was also argued that once a sectional title scheme is registered, the underlying Erf on which same was built ceases to exist and as such can no longer hold any zoning, and thus the City would not have any zoning to rely on in such an instance that it could ‘attribute’ to the sectional title units built on that land. As such, should the City wish to rely on zoning in such an instance, it would have to zone each unit individually (which the City of Johannesburg does not do).

The City of Johannesburg argued, to the contrary, that it was entitled to do this (bill residential sectional title consumers for business rates) because the zoning label applicable to the underlying property was business and it was entitled to bill its consumers based on the “highest permissible tariff” (meaning the most expensive tariff connected to the most valuable economic use of the land rights connected to the property concerned), despite the fact that in this case the business zoning allowed for residential use of the property.

Furthermore, the City argued that it had made provision for its consumers that were billed incorrectly on the business tariff as a result of the above, to make an application to the City’s Finance/Revenue Department for the error to be corrected by way of a change of tariff application, which would result in the client being billed based on the residential tariff (from date of application). On this basis it argued that because it had a separate mechanism to address the complaint, there was no discrimination against such consumers.

Schindlers argued, and the VAB found, however, that the City was legally not entitled to have such a parallel process for ‘change of tariff by application’, as the municipal valuer is the only person who may legally decide what category should be ascribed to a property. By having this form, it was being left up to the public and officials in a different department (namely Finance/Revenue) to determine the rating category, and a municipal official to implement this, where this is unlawful because this element of decision making falls squarely within the prerogative of the City’s valuations department officials (and/or the VAB or a court, thereafter, if the matter goes on appeal or review).

The VAB agreed with the arguments Schindlers put forward and ordered the City of Johannesburg to amend the category in respect of all of the units effected in this scheme to sectional title residential and to also amend the tariffs billed in respect thereof retrospectively to cure all incorrect billing based on business tariffs in respect of these residential units.

We are hopeful that the above ruling will prompt the City to stop categorising residential sectional title units as business for rating purposes, and that where a City of Johannesburg municipal valuer, or the VAB, is in the future confronted with an objection/appeal/review on this basis, the appropriate decision based on this precedent will be forthcoming.

Be that as it may consumers need to be extremely vigilant and check every property roll to ensure that their properties are correctly categorised thereon. If they are not, they need to take timeous action to file the appropriate objection. Consumers also need to check their post and re-act proactively to any valuation or categorisation change notices that they receive, within the prescribed time limits.

Lastly, consumers who notice that their rates have increased should query same with the municipality’s valuations department, in order to determine the cause of the increase before taking any action to remedy it, in order to ensure that the appropriate action is taken. If the consumer does not take the appropriate action the consumer may never obtain redress no matter how many years the dispute rages for – if you haven’t completed the correct forms or lodged the dispute in the correct matter, and you haven’t submitted them to the correct department, you have no right in law to expect a change.

Consult an expert if you are in doubt as to what the best course of action is, because the cost of doing nothing (or doing the wrong thing) can far outweigh the costs of consulting an expert and getting it right the first time.

This article is for general public information and use. It is not to be considered or construed as legal advice. Each matter must be dealt with on a case by case basis and you should consult an attorney before taking any action contemplated herein.