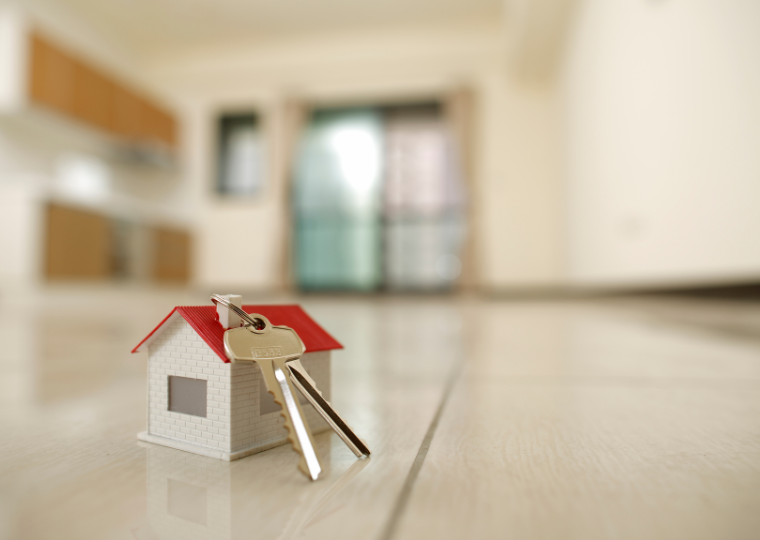 PayProp says this compares favourably with year-on-year growth rates of 0.5% and 0.2% observed during the first 3 quarters of 2021. Head of data analytics, Johette Smuts, believes this is a promising sign of things to come: “In December 2021, the average rent increased by 1.5% year-on-year – the fastest rise since July 2020. Rental growth of 0.3% and 0.6% was recorded in October and November respectively”.

In 2021, both the percentage of tenants in arrears, as well as the average arrears percentage (the percentage they owed in outstanding rental payments), showed consistent improvement. At the end of 2021, only 18.4% of tenants were in arrears which is lower than the pre-pandemic level of 19.4% seen in Q1 2020.

Except for a slight increase in Q4, the average arrears percentage improved similarly. “A possible explanation for the Q4 exception could be that tenants held back some of their December rent to afford increased expenses during the festive season”, says Smuts. “This metric measured 82.7% in Q4, still above the more normal 78.5% seen in pre-pandemic Q1 2020”.

Smuts says that the lower interest rate may have given tenants a false sense of financial optimism.

“With the lower cost of credit, it might be that the increase in the debt-to-income ratio was due to tenants taking on more debt – something that could soon prove problematic in the rising interest rate environment.”

In Gauteng, rents declined by 2% year-on-year in Q4 2021 – the third consecutive quarter of negative year-on-year growth in the province, and the lowest growth recorded in any province during the quarter. The province dropped from the second most expensive province in Q4 2020 to fourth most expensive in Q4 2021, behind the Western Cape, KwaZulu-Natal, and the Northern Cape. The average rent in Gauteng during the last quarter of 2021 was R8 253 – still above the national average of R7 906.

There was good news for landlords in KwaZulu-Natal with the average rent in the fourth quarter hitting R8 286, an increase of 1.9% year-on-year. In terms of arrears, 21.8% of tenants in the province were in arrears in Q4 2021, in line with pre-pandemic levels of 21.7%.

Smuts say that whilst 2021 was a challenging year for tenants, landlords and property practitioners alike, it is encouraging to see that rental growth ticked up in the last quarter, showing promise of a stronger performance in 2022.

“In addition, tenant financial health seems to be much improved following the economic shock of Covid-19. However, consumers should be on guard against the rising interest rate, which might leave those with high debt feeling the pinch.”