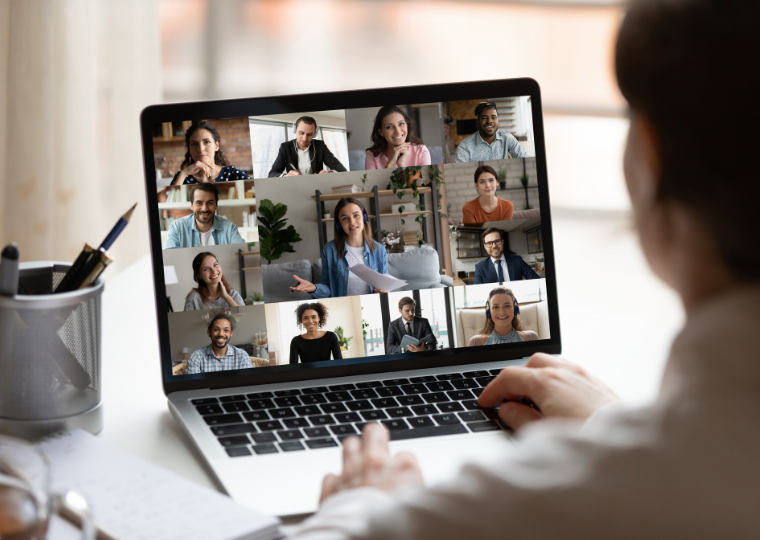 Over half of female employees believe that hybrid working has benefitted their career progression, according to research commissioned by flexible and office space provider, IWG.

75% added that hybrid working made them more productive, while 76% said it had improved their work/life balance. 49% said they would consider leaving their job if forced to work from the office 5 days a week, demonstrating the integral role hybrid work is playing in our daily lives.

Additional social benefits cited included 38% of women stating that hybrid work improved their mental health, while 56% agreed that there had been a greater distribution in household and childcare duties between them and their partner due to hybrid working.

There was also an emphasis on the financial benefits of hybrid working. Two thirds of the women noted that saving both time (68%) and money (66%) from daily commutes into the office were key benefits. In addition, 17% of women added that they had been able to save more for house deposits thanks to their ability to work flexibly.

In a discussion with one of the high-profile women, she said that hybrid working has allowed her to strike a better work/life balance while also making her more productive:

“Without hybrid working its likely I would have had to scale back my hours, and potentially the seniority of my role. Prior to the pandemic I commuted into our central office 4 days a week, now it’s usually just 1. I have 2 young children and hybrid working means I don’t have to make choices between work and family.”

“We are fortunate to have a progressive CEO who champions flexible working. We have also found that we are better using our time spent in the office, with meetings and other collaborative tasks becoming more effective. Under hybrid working I am working more efficiently while also having more time, so it’s a win-win.”

Demand for suburban and rural locations continues to accelerate as more people turn their backs on long daily commutes and instead, chose to work flexibly in the heart of local communities. 75% would like to have an office space within 15 minutes of their home, demonstrating that the days of regular commuting into a city centre headquarters may be over.

In fact, companies are realising the benefits of the ‘hub and spoke’ model for office space, with workers splitting time between home, a local office and company HQ. Demand for IWG rural and suburban office space grew by 29% in 2021.

“Women tend to wear a lot of hats and they want to be the best version of themselves both at work and at home. That can be incredibly hard – but the hybrid shift is going to make a real difference”.

“The pandemic has proved people can be just as productive when they’re splitting their time between home and the office, and it’s highlighted the huge opportunity we have to improve working life. For women, the hybrid model represents a crucial opportunity to address existing inequalities at work and at home and has unprecedented potential to support women’s wellbeing, family lives and career aspirations. While, for employers there is a vast opportunity to attract more female talent and add tremendous value to their businesses.”