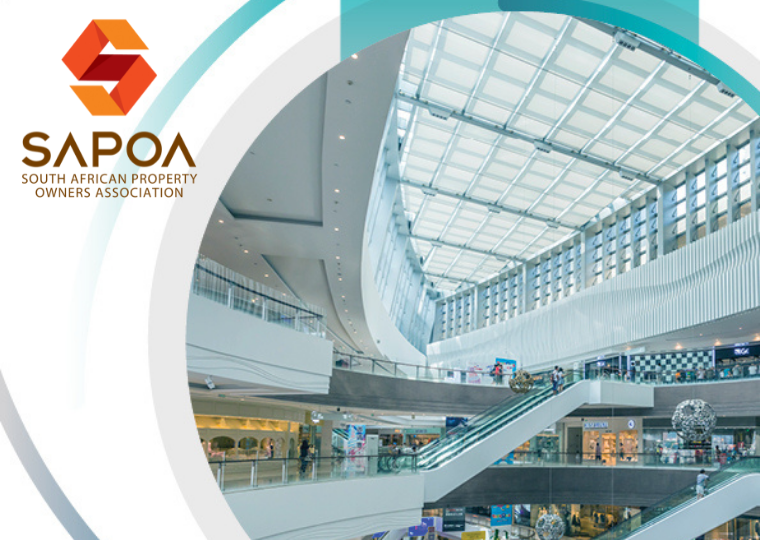 According to SAPOA’s Research Retail Trends Report for Q4 2021, annual trading density ended the year at R34.5k/sqm – only 1.4% below the pre-pandemic level of trading density.

Notwithstanding the increase in the index’s overall trading density, foot count has not recovered to the same extent. While the foot count per square metre ratio for December 2021 showed a 7.6% uptick on December 2020’s figures, it remained 23% below that of December 2019.

Throughout Covid-19, the lower level of foot count was offset by a higher spend per head but growth in spend was flat year-on-year to December.

Shopping centre vacancies have been on the mend since peaking at 7% in March 2021. The vacancy rate of malls, forming part of the MSCI South Africa Retail Trading Density Index, recorded 5.6% in December 2021, up from 3.8% in December 2019.

Movement in vacancy typically lags turning points in the economic growth cycle and the current cycle appears no different. Following the initial impact of the pandemic, and 2020’s hard lockdown, vacancies appear to have peaked some 12 months later in March 2021.

As it stands, the pace of the recovery in vacancy rates is similar to previous cycles, albeit off a higher base. However, given the headwinds faced by consumers, the absorption of space in the next 12 months is expected to hit the floor with a bumpy recovery.

A combination of improved trading density and softer rental growth resulted in the continuation of retailer’s gross rental-to-sales ratio recovery during Q4 – after peaking at 9.5% in Q1 2021. As at December 2021, gross rental constituted 7.9% of sales proceeds.

Although overall sales grew by 20.4% year-on-year (including the effect of filling vacant space) as it rebounded off the lows of 2020, gross rental ended the period in negative territory at -2.7%.

Community shopping centres were the only segment to witness annualised trading density recover to above a pre-Covid-19 level. However, not all merchandise within this category grew in line with its overall 18.7% increase.

The index is based on data collected by MSCI Real Estate’s Retail Performance Benchmarking Service which quantifies sales performance as well as other key retail performance metrics across 24 merchandise categories in 108 retail centres, covering more than 5 million square meters.