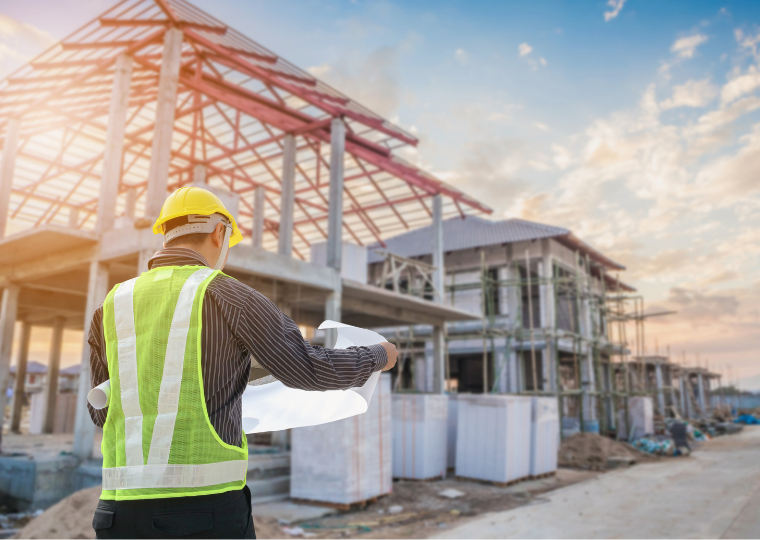 The residential property development sector may have more momentum than originally anticipated.

According to a StatsSA January 2021 release, residential building plans passed showed a significantly faster year-on-year growth rate to the tune of 78.48%, up from 8.92% year-on-year in December – somewhat of a turnaround after slowing in growth rates from around May 2021.

While FNB expected a continuation of slowdown in the year-on-year growth in building plans passed, subdued by rising interest rates since November 2021, January 2022 data highlights the number of units’ plans completed grew to +2.48% year-on-year, and on a three-month average basis by +18.69%. Completions typically lag plans passed trends, so growing plans passed point to further completions to come.

While residential building activity levels have not been impressive in comparison with levels in the past years, they do appear to have ‘normalized’ to higher levels than those just shy of the pandemic-induced lockdown.

The three-month period to January 2022 saw residential units’ plans passed at +57.2% above the three-months to December 2019.

The recent strength in building activity (relative to late 2019) can be linked with the aggressive SARB interest rate cuts in early 2020, which stimulated a strong surge in home buying activity. However, despite the strong January year-on-year growth rate in residential building plans passed, FNB expects that the level of building activity will peak during 2022 and possibly show some decline later this year due to a forecasted further three 25 basis points’ worth of interest rate hikes this year.