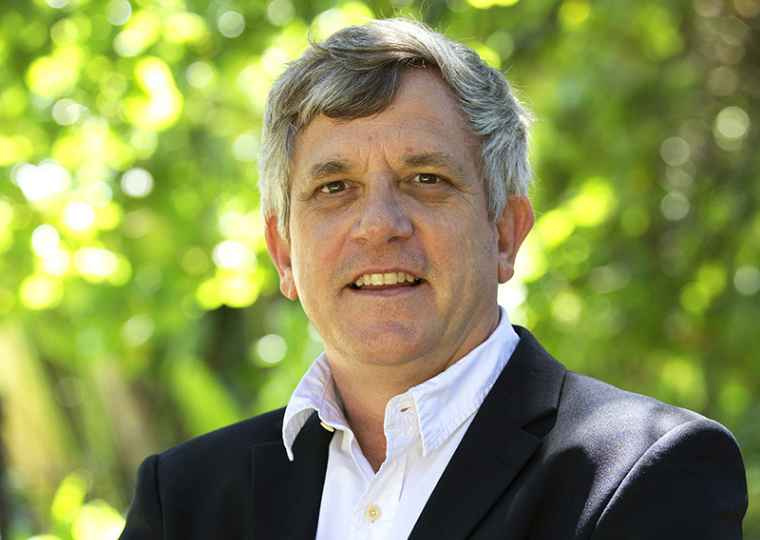 The recent Constitutional Court Judgement on public procurement, specifically preferential procurement, has led to National Treasury releasing an advisory note to “all organs of state” that tenders advertised after the 16th of February 2022 be “held in abeyance”. It has also ordered that no new tenders be advertised going forward until such time as Treasury has understood exactly what the Constitutional Court judgement means.

The ruling handed down by the Constitutional Court dismissed an appeal by the Minister of Finance against Afribusiness NPC and ruled that the minister had acted “beyond the scope of his powers” under the Preferential Procurement Policy Framework Act when he had promulgated procurement regulations back in 2017.

This ruling has left the property development and construction industry concerned. According to Deon van Zyl, Chairperson of the Western Cape Property Development Forum (WCPDF), “the practical reality is that Treasury will now have to bring an application for declaration and/or clarification before the court that head the original dispute between Treasury and Afribusiness”.

“Although this may make sense to those schooled in the fine nuances of public-policy speak and the law, it is now time to explain to those exact same scholars what this means practically”.

According to Van Zyl, the halting of tenders means that for every R1 billion of government spending that is now delayed or cancelled by the ruling, approximately R250 million of spend on wages and salaries will also not occur until the abeyance is lifted: “and the bulk of the remainder of each R1 billion will not be paid to material suppliers and sub-contractors”.

This ripple effect will result in the fiscus not receiving the VAT and taxes payable on materials and fuel, he adds. “which overall means that the money will not flow back into the economy”.

Jeremy Wiley of De Goede Hoop Development Company (and a WCPDF Management Committee member representing the Cape Chamber of Business and Industry), adds: “For decades the cancellation or suspension of government tenders for often inexplicable reasons has had huge socio-economic implications. These actions retard the growth of the South African economy and delay the provision of essential services to the most vulnerable sectors of society. Such delayed projects are also then hit by rising inflation and higher costs substantially more than originally budgeted for. If this trend continues, the South African fiscus will leak like a sieve.”

Van Zyl adds the question: “Can we honestly, as a country, tolerate the delays caused by policy purists?”

“And who, in the production line of the legal system, will take responsibility for lack of clarity and the associated delays – either for the application or the judgement?”

This judgement, says Van Zyl, also speaks to far broader concerns: “What does this ruling mean, for example, for the Public Procurement Bill that is currently under the final stages of its re-draft? Will it be able to stand Constitutional muster?”

With procurement being at the heart of all government spending on infrastructure – an area already in deep national crisis – ongoing delays and cancellations around tenders represent fruitless and wasteful expenditure in the extreme. Van Zyl asks: “What has this legal process produced?”

“What it does mean for the average person on the street, is that continues to severely impact their lives and livelihoods on a daily basis. How can this country build itself out of its economic and jobs crisis if the standard response is to pull up the handbrake whenever government hits an administrative pothole? South Africans can simply no longer afford or tolerate this”.

Van Zyl greatest concern, however, lies with the additional bureaucracy this reversal will now cause, undermining President Ramaphosa’s recently announced plans for economic recovery: “In particular, it pours ice cold water on his commitment to build ourselves out of our crisis through the creation and implementation of infrastructure projects and a reduction in red tape.”