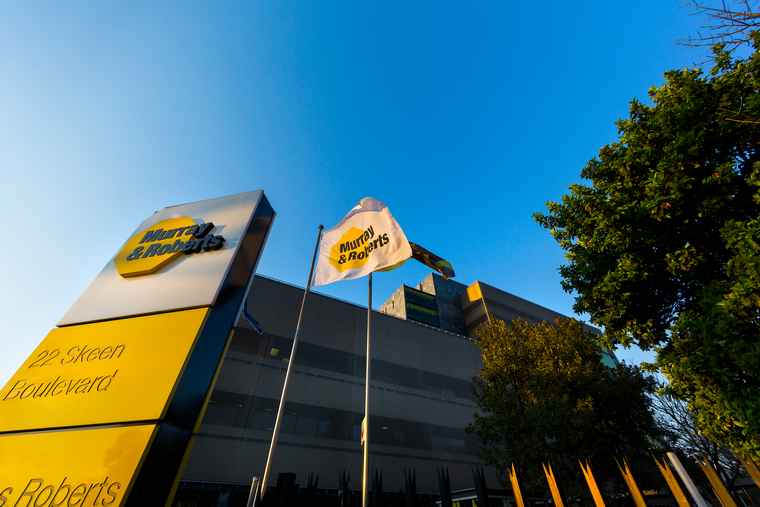 Murray & Roberts has published its interim financial results for the 6 months ended December 2021, reporting strong growth in revenue from continuing operations of R13.3 billion (FY2021 H1: R10.8 billion), of which c.85% was generated from international markets.

The group also announced strong growth in earnings before interest and tax from continuing operations to R337 million (FY2021 H1: R117 million) with its operating margin of 2.5% below the targeted range of between 3% to 5% due to the continued impact of Covid-19. Diluted continuing headline earnings per share increased to 29 cents (FY2021 H1: 8 cents loss per share).

The effective tax rate remains high at 50% but significantly down on the 73% reported for FY2021. The high tax rate is mainly due to withholding tax in foreign jurisdictions as well as losses incurred in tax entities where future taxable earnings are uncertain, and no deferred tax assets could be recognised on these losses. The group anticipates the tax rate to continue to decrease to more ‘acceptable levels’ in the medium term.

Murray & Roberts currently generates revenue from its order book of between R2 billion and R2.5 billion per month and it is maintaining the order book value at record levels of about R60 billion, through the addition of new project awards.

“Over the next 3 years, the group expects most of its revenue and earnings to be generated by its two international business platforms, being the Mining and the Energy, Resources & Infrastructure platforms. Both platforms have established credible positions in regions and sectors with sustainable growth prospects. South Africa’s renewable energy sector is expected to provide opportunity for the Power, Industrial & Water platform to return to profitability in the medium term”, commented Henry Lass, Chief Executive.

Cash, net of debt, improved to R0.9 billion (FY2021 H1: R0.3 billion). Cash is expected to reduce during FY2022 H2 as certain project milestone payments will be delayed into FY2023, due to the widespread impact of the pandemic on supply chains and restrictive labour regulations.

It recorded a fair value profit adjustment of R102 million (FY2021 H1: R107 million) on its 50% shareholding in the Bombela Concession company, that holds the concession for Gautrain.

Consistent with previous years, the group does not pay interim dividends. Its board of directors considers a dividend on an annual basis, post year end.