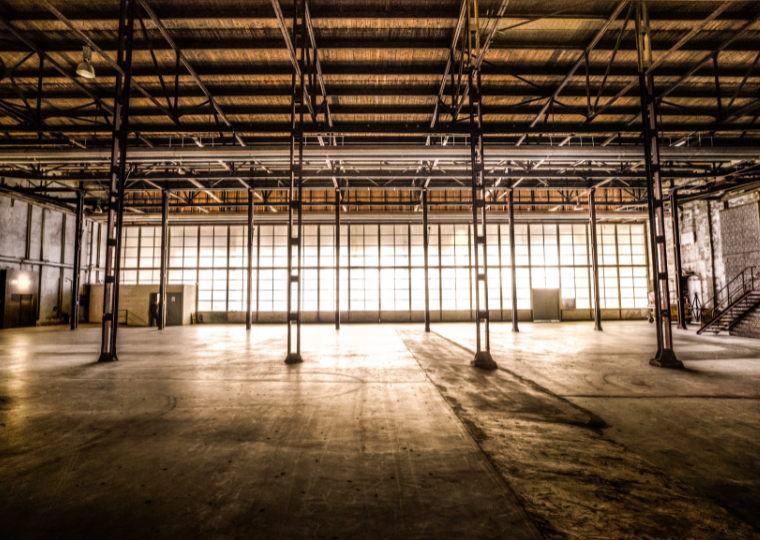 Indicators in the commercial real estate property market suggest that the industrial sector may be reaching a demand-supply balance but, this is not the case for the office or retail sectors with a perceived oversupply of stock.

FNB expects the industrial market to return growth in capital values during 2022 with the retail sector’s perceived oversupply to be diminishing. The office sector’s oversupply, however, is still major and further capital value decline for 2022 is anticipated.

When examining perceived oversupply by region, Gauteng, relative to the coastal metros, continues to raise a red flag. Greater Johannesburg is particularly weak in both retail and the industrial property sectors and the second weakest in the office market.