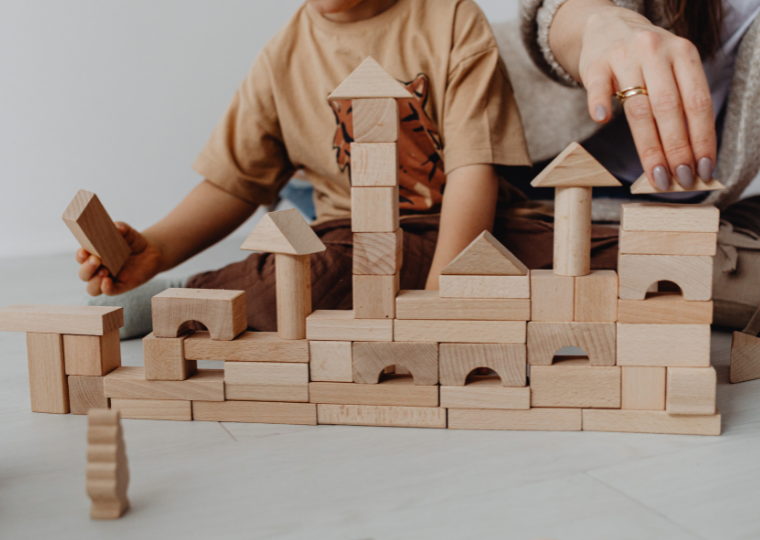 Until the macro environment improves, it is unlikely that the property market will too, says Hayley Ivins-Downes, Head of Digital at Lightstone, although “there have been pockets of resilience and growth in certain geographical areas and price bands”.

Gauteng remained the province with the most property activity (129 960 transactions in 2021), just short of the total number in 2018.

The Western Cape was the next highest with 76 941 transfers registered last year, significantly up on the 54 400 transfers recorded during 2020 and, the best year since 2016. In fact, 2021 reversed four years of decline and a combination of low interest rates, better run municipalities, and work-from-home / semigration would more than likely account for this change.

Property transfers were also up in KwaZulu-Natal in 2021 but remained just below 2018 levels.

Growth in ‘high value’ and upwards

Ivins-Downes says that while the residential property trend is negative, there are pockets where recoveries have been stronger, and performance has been good.

Unfortunately, this was not the case for the ‘low value’ market which had declined significantly in recent years. In 2021, 53 384 property transfers were registered as compared to a six-year high of 82 985 in 2016. The ‘mid-level’ market, however, recovered to just above 2016 levels, although, the performance across all five bands is poor, with just the ‘high level’ band performing positively.

High level transactions last year were at a six-year high, as was ‘luxury’ by a few transactions and ‘super luxury’ not much short of its high in 2016. The data confirms that the middle class and wealthier homeowners who are better weathering the economic storms.

Sectional Title transactions slightly up as a percentage

While the total transactions, Freehold and Sectional Title, recorded in Cape Town in 2021 were similar to those recorded in 2016, they do not yet reverse the declining trend. The Western Cape has been the beneficiary of semigration but not to the extent yet that it is influencing the numbers upwards.