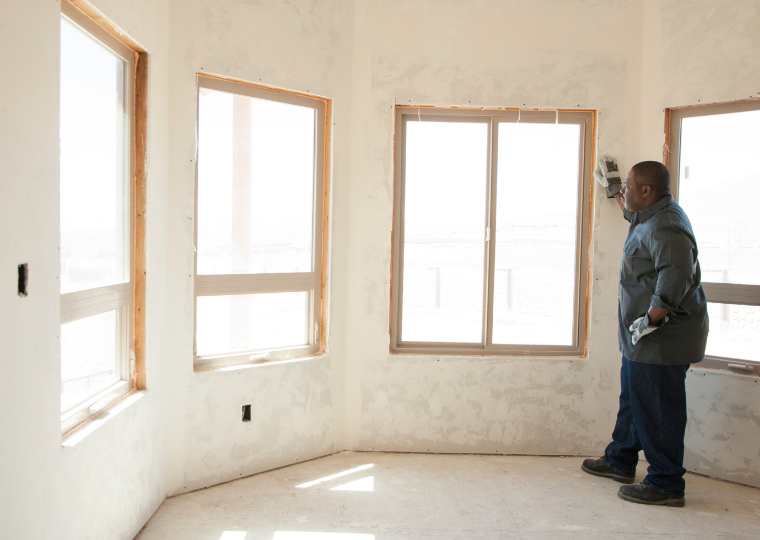 Despite improvement in market activity, civil contractor confidence declined further in Q1 2022 to its lowest level on record, barring Q2 2020.

This decline means that more than 90% of civil contractors included in the latest FNB/BER Civil Confidence Index are dissatisfied with current business conditions.

“It is discouraging that sentiment in the civil construction sector remains so weak while confidence in the broader economy is improving”, says Siphamandla Mkhwanazi, Senior Economist at FNB.

Unlike confidence, activity fared better during Q1 2022, albeit marginally. According to Stats SA, the real value of civil construction works contracted by 3.9% year-on-year during Q4 2021 and a similar decline is likely this quarter.

“Although stable, the level of construction activity is still well below previous highs. This prolonged period of weak activity is likely taking its toll on the business mood of civil contractors”, he noted.

Also weighing on sentiment is the amount of time it takes after tender submission for projects to be adjudicated and awarded, he says. “While the survey doesn’t explicitly ask this, a rising number of respondents commented that the delays in project awards are inhibiting growth in the sector”.

Despite the lack of optimism, civil contractors are ‘upbeat’ about prospects for Q2 2022 with expectations for activity and profitability pointing to a marked improvement. Historically, however, FNB notes that respondents’ expectations have been an inaccurate measure of actual performance.

“Further to the survey results, the announcement end-February by National Treasury to suspend all tenders advertised by the public sector on or after the 16th of February 2022, with no new tenders after the 16th of February 2022, until they have reviewed and amended the procurement framework, could have a detrimental effect on the sector depending on how long it persists. Civil construction activity is much more dependent than other sectors on public sector spending. In all, even after years of decline, the odds remain stacked against a meaningful recovery in the civil construction sector during 2022”, Mkhwanazi concluded.