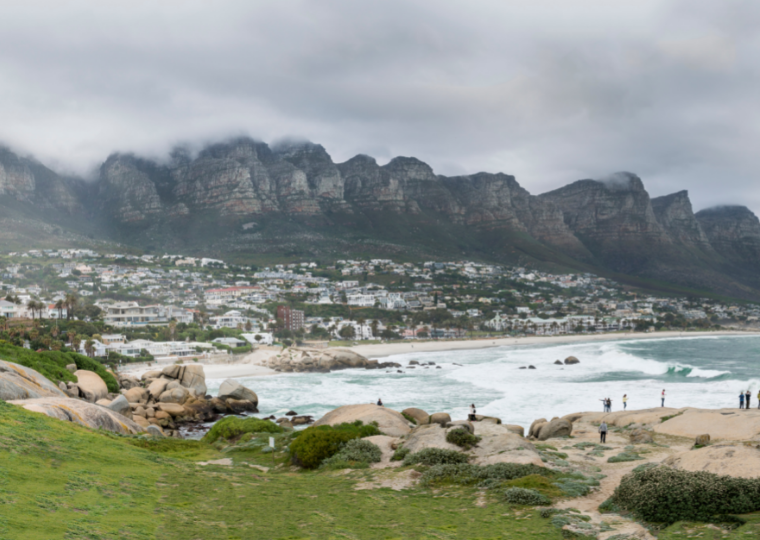 A group of Clifton ratepayers are working hard on gathering the necessary property owner votes in Glen Beach and Clifton to establish an improvement district in the area, featuring dedicated, expert urban and public safety management with a 24/7 on-call service.

Congestion and traffic control, given the area’s popularity, are problematic and in season, +- 55 000 cars per day traverse Victoria Road, causing major traffic delays and overcrowding.

In terms of CID legislation, 60% of all property owners must vote in favour of establishing the CID before it can be legally constituted. The Clifton CID initiative is well on its way to achieving the votes required with very few property owners having objected to its establishment.

“We have done an enormous amount of work in assessing exactly what is required for what is quite a spread-out area. We have large swathes of public space that require better day-to-day management, and public security – both on the ground and virtual – is crucial”, says the Clifton CID Steering Committee.

“We have based our budget on the survey feedback and the example set by the existing 47 successful CIDs in Cape Town. This provides for a good spread of top-up municipal services, making use of the latest AI technology, including license plate recognition. The beauty of CIDs is that 100% of what is raised through the additional CID rates is ringfenced for exclusive application to public space in the CID area.”

According to the research, the suburb’s needs include addressing rising crime and grime and urban decay, fire risk and dwindling municipal and SAPS services.

The CID aims to provide an expertly managed public safety system to tackle crime with a 24/7 service for rapid response. This will include foot patrols, car and bike patrols linked to a 24/7 monitoring team and on duty law enforcement officers to effect arrest and enforce municipal by-laws.

A CID is a legally and financially accountable not-for-profit company who’s unpaid, volunteer directors are property owners in Clifton and Glen Beach in good standing with the City of Cape Town. All property owners can be members of the CID company and assist in directing its focus.

“Some apartment owners have raised their building management and private security costs as an issue, stressing that Council and the SAPS/Metro Police should be providing these public safety and urban management services. The reality is that dwindling municipal and over-stretched policing services in Cape Town leave a visible, tangible gap which ratepayers must fill to ensure that the area remains in pristine condition with public safety a priority”.

“The cost, however, is far from onerous. For a ratepayer with a property worth R5 million (municipal value) the amount payable would be only R413.75 a month for a comprehensive, dedicated security, cleansing and public space management service. In contrast, private security currently used by ratepayers is by law only able to operate within each private property’s boundaries and cannot operate in public space”.

“While there is the option to exclude certain areas of Clifton where the apartment blocks stand should they not come on board in sufficient numbers, and to ring-fence the CID services to the areas where the most votes have been received, this is not the route we wish to pursue”.

“We see ourselves as one community, with one vision for a safer, more secure, and cleaner Clifton and Glen Beach and including Maiden’s Cove.  We want everyone to receive the benefits of a CID – which are well documented – and for all of us to work together for a better suburb”.

“The CID offers an accountable, transparent legal mechanism that translates into all ratepayers contributing in line with the municipal value of their properties and no one getting a free ride – as is the case with many voluntary, unregulated CIDs in Gauteng”.

“We have spent an enormous amount of time with other successful CIDs in Cape Town, notably the Central City, and have proposed best possible urban management and public safety plan, at the most competitive cost”.

“Clifton is one of the best known and most loved areas in South Africa. We are privileged to live here, and we must make sure that we preserve this pristine area for all. We are very excited about the prospect of properly managed public space which will benefit all of us,” they concluded.