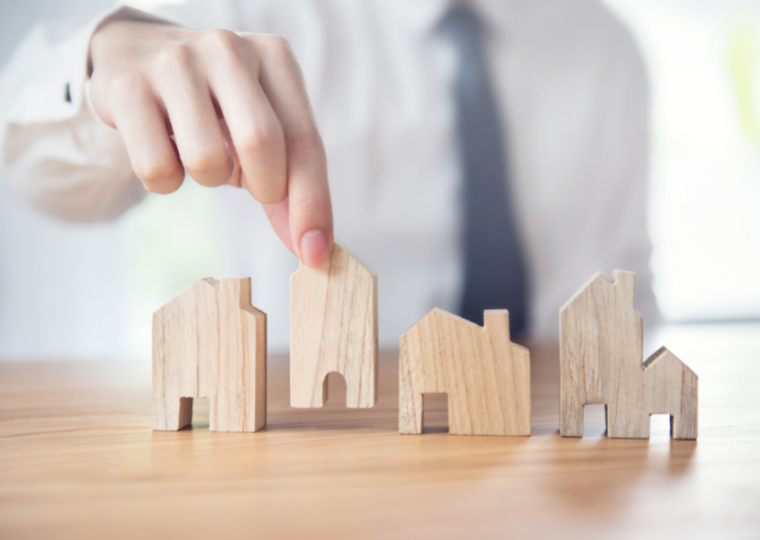 With the dust settling after the Property Practitioners Act (PPA) taking effect at the beginning of February, it is important to note that the Act is an improvement on the previous legislation that helped to govern the industry, but more clarity is needed on some of the important points during the interim phase, says Antonie Goosen, principal and founder of Meridian Realty.

Goosen says it is clear that the PPA has been designed for increased support and regularisation of the sales and rental industries and other immovable property professions and the Act makes provision for more meaningful engagement between the industry and the regulator.

“The Act provides more clarity on grey areas in the previous legislation and brings additional protection to consumers. It also addresses certain practical issues, for example, that a property practitioner will be deemed to have a Fidelity Fund Certificate (FFC) if the regulator does not issue the certificate within a specified timeframe, this being subject to everything being in place from the property practitioner’s side. This has been a point of contention in the past with the previous regulatory body being notorious for the delayed issue of FFCs, and the new legislation is favourable towards the property practitioner in this regard. It however remains to be seen how this will play out in practice”, he says.

Included in the new legislation is a much broader and clearer definition of who a property practitioner is, but there is currently debate on whether mortgage or bond originators will fall under the definition.

“The PPA defines a ‘property practitioner’ to be any person including a ‘bond broker’, but excluding any person contemplated in the definition of ‘financial institution’ in section 1 of the Financial Services Board Act (FSBA). The FSBA has since been repealed, and as such the reference to that repealed Act is understood to be a reference to its replacement Act, namely the Financial Sector Regulations Act (FSRA).  As Bond originators and bond brokers are regulated by the FSRA, the Mortgage Origination Council of South Africa (MORCSA) is of the opinion that originators are not property practitioners as defined in the PPA.  More clarity from the Property Practitioners Regulatory Authority (PPRA) will be needed on this matter”.

Clarity is also needed on the training requirement needed for candidate estate agents. “According to the new legislation, candidate estate agents must sit for the Professional Designation Exam (PDE) within six months of their FFC’s being issued. It is still rather unclear if the previous set of qualifications will need to be completed in that time or if it falls away. Regulations state that PPRA must provide course materials and set standards, but we do not yet know whether anything will change here and to what degree or when, so more clarity is needed,” says Goosen.

“Property developers will now be known as property practitioners and will have additional compliance and certification requirements. Previously, there was no legislative framework regulating the activities of property developers except that provided by the National Home Builders Registration Council”.

The Property Practitioners Regulatory Authority (PPRA) replaces the Estate Agency Affairs Board with an expanded mandate to govern the property profession and other previously excluded professions rather than only estate agents.

The new PPA requires that a property practitioner’s marketing material shows that the property practitioner is registered with the PPRA and has a valid FFC. A major change from the previous legislation is that the PPA requires property practitioners to include a disclosure form which details a comprehensive list of property defects from the seller or lessor before a mandate is concluded. “The inclusion of these disclosure forms, which needs to be signed by all parties, is now a mandatory requirement for all property sales and lease agreements and no mandate may be accepted from a seller or a landlord without this document attached”.

Lastly, the PPA has a major focus on transformation that did not form part of the previous legislation. “Section 21 of the legislation seeks to address property sector transformation and to establish a Property Sector Transformation Fund. The Act states that the PPRA must implement and assess measures to progressively promote an inclusive and integrated sector and introduce measures which may include incubation and capacity-building programmes to redress the imbalances of the past”.

“Section 21 also mandates the authority to establish the Property Sector Transformation Fund within six months of its establishment. The fund must be used to promote black-owned property firms and principals, and to promote and encourage the participation of the historically disadvantaged people due to non-compliance”.

“I see meaningful and quality transformation initiatives in the new PPA and if executed correctly it will be a force for positive change in the industry,” he concludes.