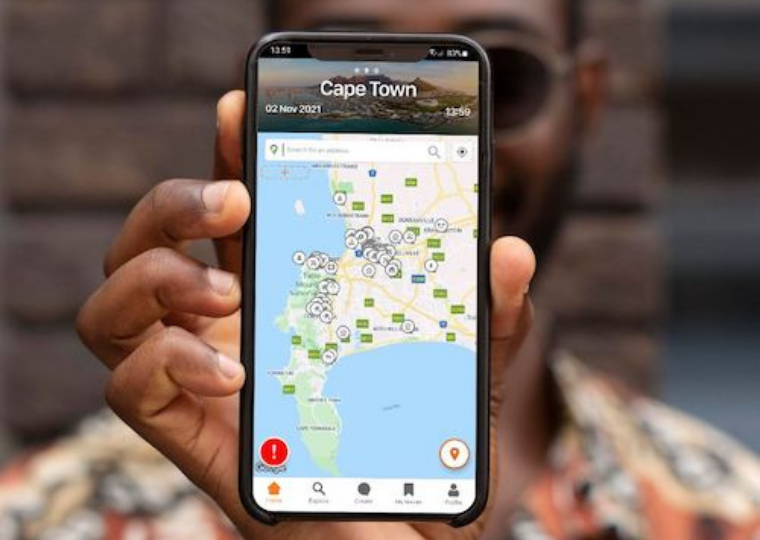 Available on the Apple App Store, Google Play Store, or via the My Smart City website, the platform was built by Acumen Software, and it has been successfully launched in Johannesburg, Cape Town, Tshwane, and Ekurhuleni.

“We are delighted to roll-out the My Smart City platform in eThekwini. In spite of the social unrest in July 2021, there are exciting and positive developments in the metro, and we are thrilled to be part of providing residents with a platform where they can share their service delivery issues, track and monitor progress, and see issues resolved expeditiously”, says CEO of Acumen Software, Joao Zoio.

Johannesburg and Cape Town residents who have logged service delivery issues on My Smart City have seen a three to fourfold improvement in turnaround times, due to My Smart City’s dedicated dispatch centre which follows up on behalf of residents as well as with City officials responding to focused calls logged by My Smart City.

The My Smart City team have also added a new social feed to the app, which brings razor sharp focus to what is happening within an area. Citizens can engage and share current affairs within their communities as well as extract information around power outages, load shedding schedules, water outages, road closures, and stay updated with community alerts specific to where they reside.

“For the first time South African citizens have open visibility of service delivery issues that have been reported. As registration numbers on the platform grow, so the citizens voice will become more powerful. The unity of citizens through one channel has a direct impact on the upliftment and repair of their city’s infrastructure and public spaces,” says Kennedy Mogotsi, COO of Acumen Software.

With the new social feed, residents can now:

While the My Smart City teams are not responsible for the execution of resolving service delivery issues directly, their dedicated dispatch and support teams escalate issues to the City’s service providers for resolution. My Smart City lifts the burden from citizens having to engage with call centres and following up on their reported matters. The easy-to-use and transparent platform gives citizens a voice and promotes accountability through technology.

“Many historical systems used by municipalities are seen as voids and pacifiers where complaints get lost, buried and forgotten about. My Smart City escalates and pushes for resolution of issues through our Dispatch Centre, and leverages media pressure with the publication of statistics on the City’s service performance,” concludes Zoio.

In time, residents will be able to source private services, manage crowd-funding initiatives and gain access to community social and sporting events.