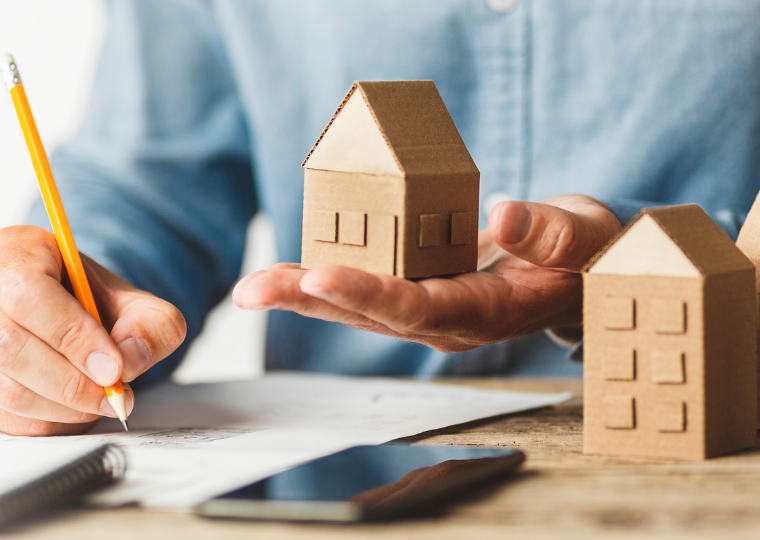 The repo rate, which directly impacts interest rates, affects many aspects of an economy, such as the exchange rate and money supply.

It can be used to manipulate spending to reach certain economic goals, for example, when spending and economic activity is low, the Reserve Bank may lower the interest rate to lower the cost of money, effectively incentivising consumers, and investors, to borrow and spend more, which stimulates economic growth.

This, in turn, can drive up prices and inflation, which can be detrimental to an economy in the long term. To curb this, central banks may raise interest rates. The USA, for example, is currently experiencing its highest inflation levels in decades, and the expectation is that its interest rates will soon be hiked. After a small recent hike following a long period of low rates, South African rates are also widely expected to be increased in small increments this year and beyond.

In response to the cooling effect of the pandemic on consumer spending, the Reserve Bank’s Monetary Policy Committee drastically lowered the repo rate. In February 2020, it stood at 6.25%. By the end of July, 5 months and 4 rate adjustments later, the rate was at 3.5% – the lowest it has been in decades. The prime lending rate consequently changed from 9.75% to 7% during that time.

Johette Smuts, head of data analytics, says PayProp has plotted the rental growth rate against the repo rate over the last three years and calculated the correlation* between them (see explanation of the calculation below).

Smuts explains that it would be easy to imagine that changes in the repo rate directly cause changes in the rental growth rate. “This is not true; they simply correlate or occur together. The reasons for this are a bit more complex.”

She says it is more likely that the concurrent change in both indicators comes from having the same underlying economic factors, although interest rate decisions are also influenced by global economic trends. Either way, the strong correlation indicates that we could see a rebound in the rental growth rate in 2022 and beyond.

The forecasted increases in the repo rate could lower inflationary pressures in the short-term, although this is not guaranteed. Many tenants will most likely remain under financial pressure, especially since their incomes didn’t keep up with inflation, thereby reducing their purchasing power.

That being said, Smuts says the average arrears position has recovered remarkably well and are in line with pre-pandemic levels. “Looking at the year ahead, we don’t foresee any further significant improvements in this area, as arrears figures are back to normal, removing some pressure on rental price growth.”