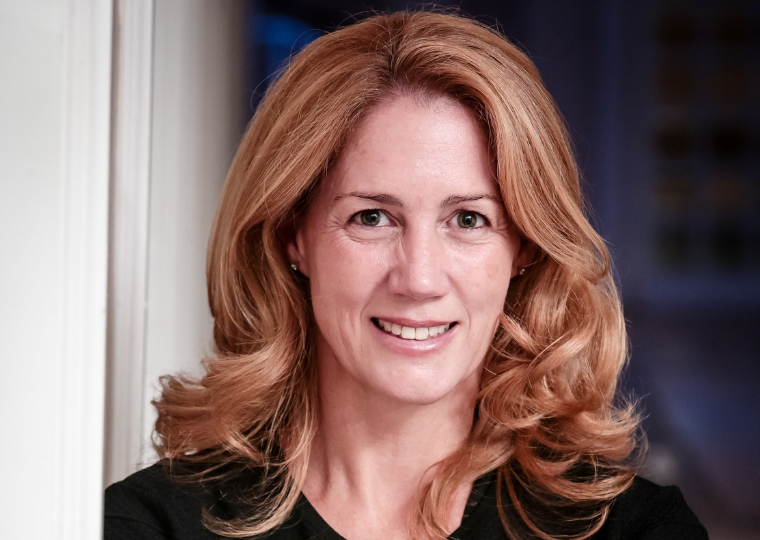 Although stepping aside due to personal reasons, she will remain a shareholder in the business which she co-founded more than two decades ago.

Dickens will always be a part of the business’s DNA, according to a statement released by TPN’s board, in which they expressed their regret for her departure but said they are grateful for her service and are fully supportive of her during this time.