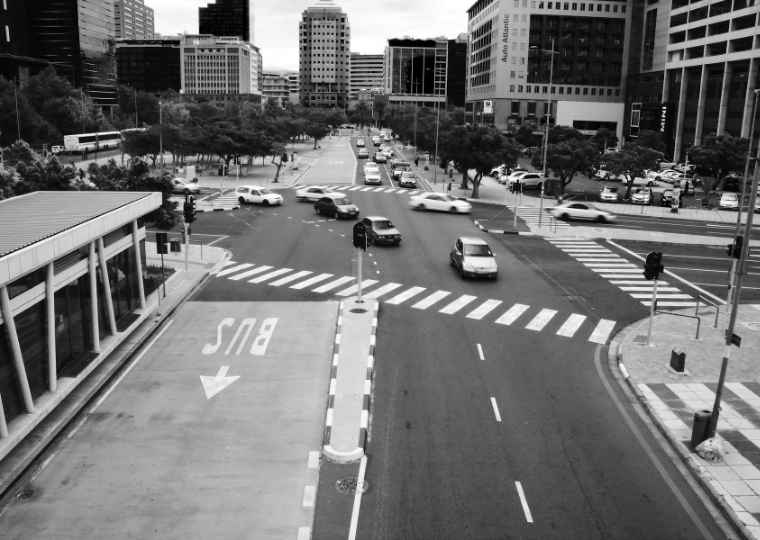 For many years, the Western Cape has moved towards a position of superiority in terms of longer term economic and property market performance based on the way in which the province has increasingly been able to attract and retain highly skilled labour. It has also been perceived, backed by hard evidence, as a relatively well-run province at both local and provincial government levels.

In 2021, the region received an additional boost to its popularity as a ‘semigration’ destination due to the civil unrest that occurred in KwaZulu-Natal and Gauteng, according to FNB Commercial Property.

But what about commercial property? For over two decades, the flow of semigrants has brought a skill set to the Western Cape, driving economic growth outperformance along with wealth, translating into consumer purchasing power for the region.

In addition, businesses have followed, and the province is becoming increasingly popular for new start-ups.

Superior economic performance, in part driven by semigrants, likely means a stronger demand for commercial property of all types.

However, this does not mean that the Western Cape is headed for an economic boom. It remains highly integrated in the economy, and the broader economy has a long list of structural constraints that restrict it from growing significantly.

According to FNB Commercial Property, relative to the other eight provinces, the Western Cape has a competitive advantage that could see it outperform others in the future.

This begs the question as to whether the Western Cape has produced a significant performance in the commercial property market recently? The answer may be yes, but if not in 2021, then possibly in 2022. Sentiment in and towards the region appears to be flying higher than elsewhere.

According to the Q4 2021 FNB Commercial Property Broker Survey, which includes a group of property brokers in and around the six major metros, the three major coastal metros (as a group), appear to be outperforming Gauteng in terms of sales activity strength, which has been evident prior to the 2021 surveys.

However, Cape Town is not yet the clear outperformer as it competes with the other two coastal metros, but it has been perceived as recovering the fastest

All the metros returned weak activity ratings in the office market throughout 2021 with Cape Town’s reading of 4.51 the highest of the five regions.

At the opposite end of the spectrum, Greater Johannesburg produced the lowest reading of 2.99 which is not surprising given its high vacancy rates in its northern nodes.

Interestingly, property brokers returned the highest 2021 average rating for the retail market in Nelson Mandela Bay, with Cape Town in second place at 5.73.

The two lowest readings were Tshwane with 3.51 and Greater Johannesburg with 3.99.

In Industrial, eThekwini metro continued to return the strongest readings with a 2021 average of 6.45 followed by Nelson Mandela Bay’s 6.34 and Cape Town’s 6.16. Significantly lower, Tshwane recorded 4.75 and Greater Johannesburg at 4.97.

In terms of market direction, property brokers perceived Cape Town as the fastest strengthening market and Greater Johannesburg as the slowest in 2021

When asked whether they perceive a decline, increase, or no change in sales activity levels compared with the six months prior, the brokers’ response indicated that Cape Town’s office market’s index was by far the strongest at +53.75. However, Greater Johannesburg was in decline, averaging -47.75 for 2021.

Once again, Cape Town’s retail property market produced the strongest positive index reading of around +46.43 with Greater Johannesburg the weakest negative reading of -34.54.

Nelson Mandela Bay was perceived to have the least improvement (+8.89) but its activity ratings levels come off a far higher base than Johannesburg.

In short, Cape Town could outperform in 2022 but it does not look promising for Johannesburg

Cape Town features strong in the activity ratings but it is only the top-rated region in the office property market.

However, when the property brokers were asked their view on the direction of the market, a stronger perception of the City of Cape Town region was evident, being on a strengthening sales activity path in all three major commercial property markets in 2021.

The market direction indices are significant, because they are arguably a sign of growth momentum going into 2022, and possibly an indication of performance by region to come this year, comments John Loos, Property Sector Strategist at FNB Commercial Property.

“I expect the Cape Town region to be the commercial property outperformer in 2022, although in the industrial property market, the two other coastal metros, Nelson Mandela Bay, and eThekwini, may challenge. General sentiment towards the Western Cape does seem to be relatively high now”.

Gauteng, especially Greater Johannesburg, looks set to be the weaker major regional market in 2022. It is not perceived as a major lifestyle city and improving communication technology enables more highly skilled and the affluent to live and work elsewhere.