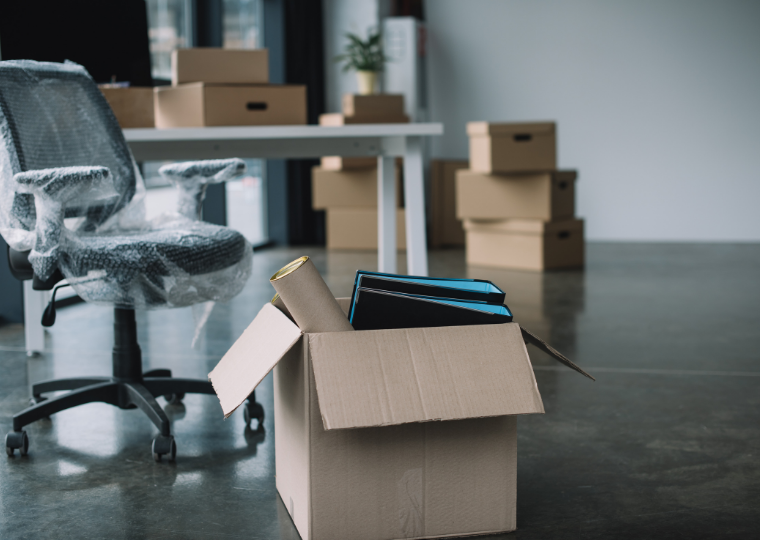 Financial pressure remains the biggest single driver of movement and sales activity for businesses in and around South Africa’s six major metros.

According to the Q4 2021 FNB Commercial Property Broker Survey, data points to a slow continuation of this trend suggesting that financial pressure may be gradually alleviating as the economy recovers from the 2020 lockdown-driven recession.

Broadly speaking, the highest percentage of businesses are still perceived to be selling or relocating influenced by financial constraints (51.15%), only slightly down from the previous 54.3% but more noticeably down from the post-hard lockdown peak of 65.3% in Q4 2020.

Sales to relocate to ‘bigger and better premises’ remain lower than pre-lockdown levels at 16.2%, with 2020’s Q1 having recorded an 18.4% estimate. However, this has also shown some improvement from the previous quarter’s 13%.

This percentage has been significantly lower since the start of hard lockdown during Q2 of 2020. Admittedly, it declined prominently as economic and financial times toughened prior to the pandemic but declined far more noticeably during Q2 of 2020 to an 8.2% low. The most recent percentage of 16.2% resembles a considerable improvement from the lockdown period.

Another key reason for selling is the estimated percentage of businesses selling to move closer to their markets. This percentage rose for the first time in four quarters, recording 23.9% in the Q4 2021 survey, up from the prior quarter’s 20%.

This level remains low when compared to the 36.3% recorded at the beginning of 2019.

Low estimates regarding the motive to sell in 2021 suggested a ‘wait and see’ approach by an increased portion of aspirant sellers, compared to prior years with the latest survey’s increase possibly pointing to the start of a more confident approach by businesses.

The greatest level of financial pressure-related selling or relocation appears to be Gauteng and on average, to have higher readings due to Tshwane which was the highest in the Q4 2021 survey with 78.5% of sellers, while Greater Johannesburg was significantly lower at 52%.