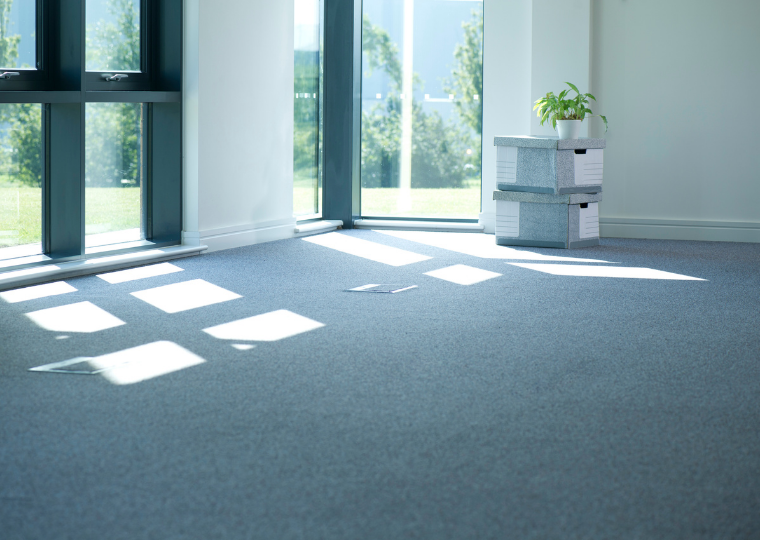 The rising vacancy rate trend in the office property market has been perceived to have more-or-less stalled according to FNB’s most recent Q4 2021 Property Broker Survey.

While one quarter does not signal a trend change just yet, should this be the case nationally, then it would be good news for the struggling sector whose national vacancy rate has skyrocketed in recent years.

In the survey, FNB asks property brokers whether they believe vacancy rates have increased, declined, or remained the same over the past six months with a ‘+1’ score allocated to an ‘increased’ response, a ‘0’ to an ‘unchanged’ response and a negative ‘-1’ score to a ‘declined’ response.

Interestingly, the property brokers perceive the industrial property market’s average vacancy rate to be on the decline. The sector’s index for ‘Direction of Change in Vacancy Rate’ returned a negative value of -63.8, implying that more brokers pointed to a declining vacancy rate compared to those who pointed out an increase.

This reading was stronger than Q3’s -37.5 which has been in declining territory for four consecutive quarters.

The retail property sector’s index level has been hovering not far from zero for the past five quarters with the past two quarter’s readings dipping slightly into declining territory to the tune of -12.5 as at Q4 2021, implying that 12.5 percentage points worth more of property brokers perceived a declining vacancy rate over the past six months relative to those perceiving an increase.

However, the office property market’s reading showed an insignificant positive reading of +2.4, indicating that property brokers perceive no change in the average office vacancy rate, after a strong reading of +40.54 in the prior quarter.

Should this perception hold in the future, this could be some good news for office landlords, many of whom have seen a sharp rise in vacancy rates in recent years. By H1 2021, MSCI bi-annual data already pointed to a 17.9% national office vacancy rate which may have edged nearer to 20% during H2 2021.

What may be starting to stabilize office vacancies?

At some point, more realistic office rentals should curb the declining demand for office space and by Q3 2021, Rode national A-Grade office rental data was showing a -5.5% year-on-year decline which was a -11.99% decline when adjusted to ‘real’ terms i.e., using GDP inflation.

This means that rentals are getting more realistic over time.

The sharp decline in employment numbers in the Finance, Real Estate, and Business Services Sector (FREBS) has more-or-less ended, with data for recent quarters edging back to near-to-zero year-on-year growth. This comes after sharp drops in employment during late 2020 and early 2021.

So, when will most of the downscaling in office requirements simmer down? Greater levels of work-from-home (WFH) and improved use of desk space has led to a reduction of office space requirements for many, influencing the rising vacancy trend of recent years.

When will this process end or at least slow down? 39.02% of the property brokers point to tenant companies, who are revising their office space needs, largely lower.

While pointing to a more stable vacancy picture of late, property brokers still expect considerable downward revision of space requirements. However, it may be premature to conclude that we have reached the end of the rising office vacancy trend but, there are some signs such as a stabilisation in employment and increasing realistic rentals.