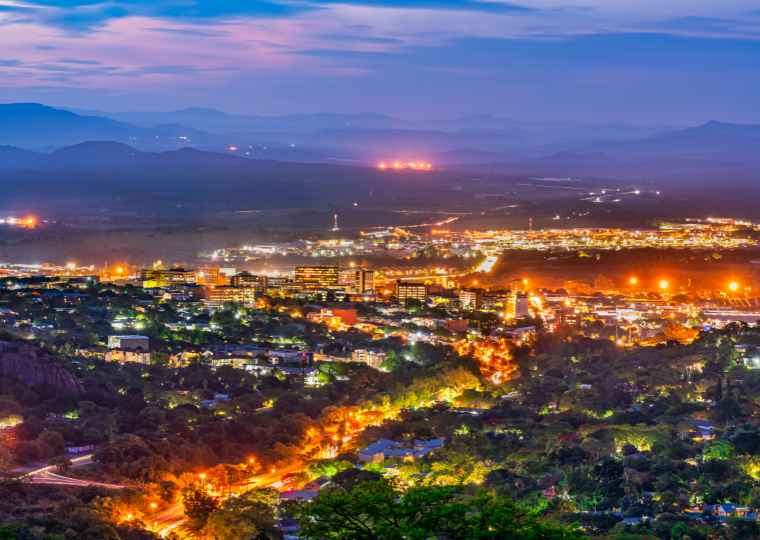 As with many towns and cities across South Africa, Mbombela, formerly Nelspruit, has seen a surge of estate and sectional title properties since 1994, and a slowdown of new freehold stock.

The capital of Mpumalanga, Mbombela, is in the corridor between Pretoria and Maputo in Mozambique and a gateway to the Kruger National Park.

“Thanks to its appealing surroundings, Mbombela boasts high property stock value; the bulk of which is valued between R1 million and R3 million”, says Lightstone Property’s Head of Sales, Hayley Ivins-Downes.

There are nearly 18 000 properties in Mbombela, of which there are relatively few valued at under R500 000 (see graph below).

The number of properties being transferred has been consistent over the past seven years. The effect of Covid-19 is evident with transfers falling to 1 078 in 2020 from between 1 350 – 1 551. Transfers have recovered to almost pre-Covid levels in 2021 and are projected to finish the year at 1 445, the third-best of the period.

Interestingly, younger buyers lead purchases in this area, with most buyers aged between 36-49, followed by buyers under 35.

The majority of people moving to Mbombela do so from elsewhere in Mpumalanga. Most of those moving to the city from outside the province are coming from Gauteng and the Western Cape.

Similarly, most of those leaving Nelspruit were heading elsewhere in Mpumalanga. Gauteng and the Western Cape were again the popular options outside of the province.

“Mbombela boasts a strong property market, with most stock maintaining high value and transfers remaining consistent, even when impactful macro factors are at play“, concludes Ivins-Downes.