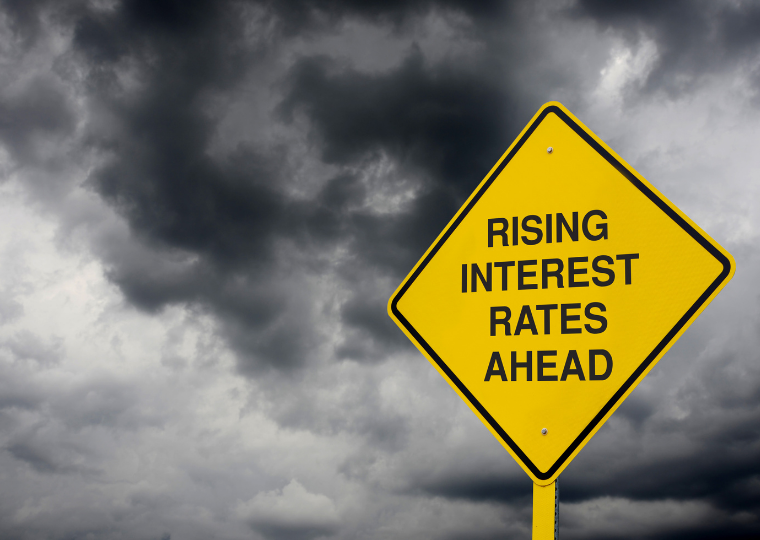 With the Monetary Policy Committee scheduled to meet this week, a panel of 20 economists, academics, and property specialists (70%) expect the repo rate to increase with only 30% saying it will hold, according to Finder.com’s SARB Repo Rate Forecast Report.

“Based on the further rise in US inflation, pick up in wages, and the Fed’s hawkish policy pivot, we forecast SARB to implement a 25-bps increase in each of the four quarters this year”, commented van der Linde.

Chief Economist at IQbusiness, Sifiso Skenjana, disagrees. He believes that SARB should take a ‘wait and see approach’.

“While inflation in the US has come out at levels last seen in 1982, putting upward pressure on interest rate expectations in the US, SARB should take a more measured approach and keep interest rates on hold while price path data continues to come in. We expect domestic inflation will moderate and a move to increase interest rates would strangle an already struggling South African economy”.

However, the panel only expects property prices to experience marginal growth with Cape Town boasting the biggest gains.

Michelle Dickens, CEO at TPN, says that increased property expenses will soften price growth: “Property expenses have increased faster than rental escalation, particularly municipal administrative costs driving down income yield, coupled with years of flat capital growth, discourages current micro landlords from staying invested. TPN notes, that for the first time in 2021, there was net loss of rental properties in the market and more rental properties sold than brought into the market”.

“Buyers will continue to enjoy an almost perfect buying market with low interest rates, sluggish property price growth and a positive lending environment”, says CEO of Jawitz Properties, Herschel Jawitz. “While the market will remain a buyers’ market for now, sellers will see the benefit of realistic pricing and steady demand”.

Co-Head of Financial Markets at ETM Analytics, Kieran Stephen Siney, believes some segments of the property market will perform better than others.

“The top end of the property market is expected to perform relatively well, despite rising rates and a fragile economy. As rates are raised against the backdrop of tough economic times, we expect the middle to lower tier of the market to come under some pressure”.

The panel thinks that semigration will be the biggest property trend in 2022 (62%), followed by increased demand for coastal properties and increased housing security (38% each) as well as an increase in home auctions (31%).