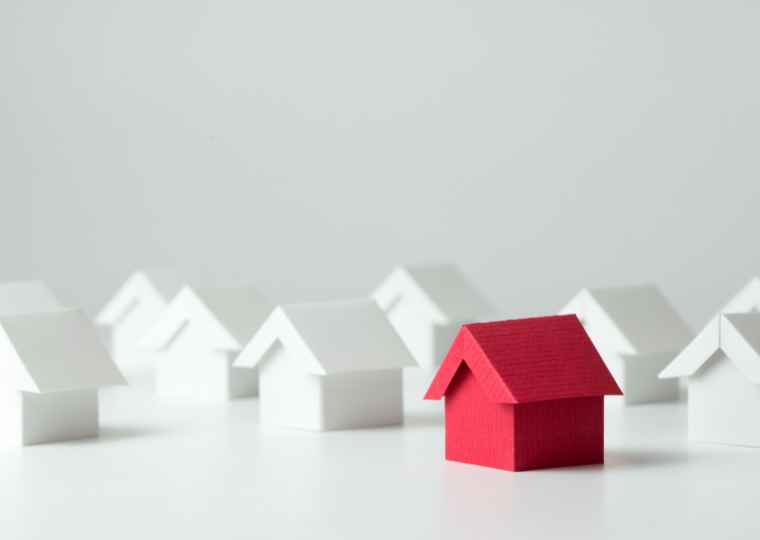 The property sector generally performed better in 2021 after a disastrous 2020 with very few predicting that the listed property sector would be the top-performing traditional asset class for the year, outshining equities, bonds, and cash, according to Rode’s Report on the South African Property Market Q4.

The property market is not out of the woods yet, as the economy has yet to reach 2019 levels, while Covid-19 remains a threat.

Besides property fundamentals, such as vacancy rates and rental levels, still under significant pressure for the office sector, and to a lesser extent, the retail sector, this implies that it will take a few years for the sector to fully recover.

The industrial property market continues to remain ‘best placed’ at this stage due to its low vacancies and recovering rental growth, ending 2021 ahead of house prices, which have slowed to date, to be the top-performing property market.

The work-from-home trend has been a killer blow for the sector and its impact will still be felt over the next few years and the large (and growing) amount of available space means that tenants are spoilt for choice and clinching eye-popping deals.

Rode’s latest office market survey shows that national gross market rentals for decentralized grade A space decreased by 4.2% year-on-year in Q4 2021, declining for the sixth consecutive quarter – somewhat better than the 5.8% year-on-year decline recorded in Q3. In Q4 2021, grade A nominal rentals decreased by 12.6% in Cape Town decentralized compared to Q4 2020 – by far the worst decline of the major cities. Nominal rentals declined by 3.6% and 2.7% in Johannesburg and Pretoria respectively but are showing some form of stabilisation at lower levels, implying that no major city managed to record above-inflation rental growth.

The industrial property market is continuing to pick up, with nominal rentals in Q4 2021 growing by 3.7% year-on-year amid continued low vacancies, according to Rode’s industrial survey data.

However, rentals still decreased in real terms after deducting building-cost inflation (BER BCI) which was about 5% in Q4.

Turning to the full 2021, nominal rents grew by about 2%, an improvement on the 0.5% growth rate of 2020 but still well below the roughly 5% growth achieved in 2019, meaning the industrial sector is still comfortably best placed of the major commercial sectors where vacancies are much higher, especially office properties.

One of the key reasons for the outperformance of industrial property is the largely non-speculative nature of developments. Another driver has been the superior performance of logistics, especially since the pandemic started, due to the online sales boom. The same cannot be said about traditional manufacturing, which remains under pressure.

Rentals for prime industrial space of 500m2 grew by 5.8% year-on-year in Cape Town to above pre-Covid-19 levels, the strongest of the major industrial conurbations. Cape Town’s vacancy factor improved to about 3.5 to 3.7 during Q3 (on Rode’s vacancy scale), implying a vacancy percentage of just above 5%.

Capitalisation rates in Cape Town declined in the second half of 2021, meaning that property brokers view this sector in a more positive light than before.

Nominal rentals in the Central Witwatersrand and Durban also picked up, growing by 4.2% and 3.5% respectively, while growth was more subdued at 1.1% in the East Rand.

All conurbations, apart from Cape Town, saw vacancies improve in 2021 versus 2020, with vacancies generally still seen to be quite low (less than 5%). Vacancies remain the highest in Gqeberha and Bloemfontein.

Generally, vacancies improved in 2021 after hitting a peak of 13.1% in Q4 2020 but remain at double pre-pandemic levels. There are no signs yet that the improvement has resulted in an upward move in rental growth, suggesting that vacancies will have to improve more to see upward momentum in rentals.

Looking at the trend for 2021 so far, prices grew by 4.2% year-on-year during the first 10 months, boosted by record-low interest rates, roughly on par with consumer inflation of 4.3% over the same period.

House prices will likely end the year in negative territory in real terms given the upward move in inflation to 5.5% in November.

It is also noteworthy that in nominal terms, the growth rate has consistently been decelerating since May 2021. Slower house price growth was expected given the fading impact of lower interest rates amid record-high unemployment and an economy struggling to get back to pre-pandemic levels.

2022 will probably see continued decelerating growth in nominal house prices and growth may even be negative by the end of the year.

The reasons are the fundamental factors, such as the weak economy, maybe leading to even higher unemployment and rising interest rates.

The crucial question is by how much interest rates will be hiked and how swiftly?