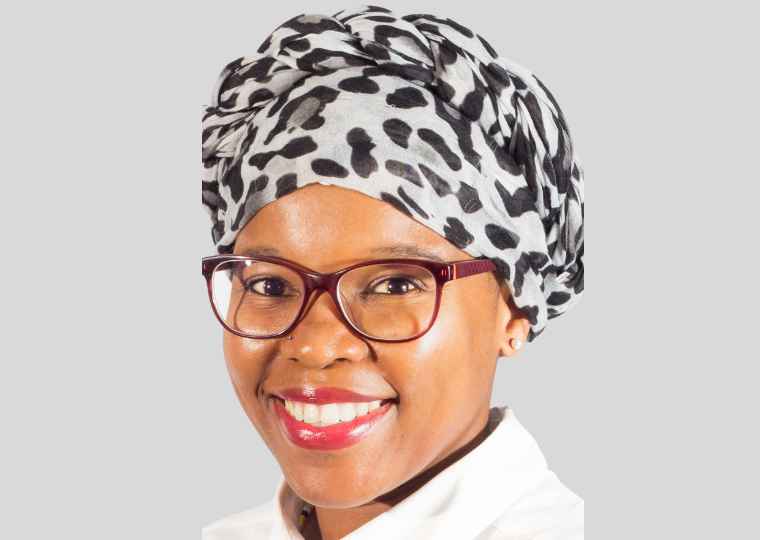 Owning a home is a significant milestone. It transverses many layers of society and it offers homeowners, and their families, security, emotional and financial stability, and spiritual grounding, allowing them to build up generational wealth which creates a solid foundation for the success of future generations.

But, in South Africa’s historical dispensation, a huge portion of the population was denied the right to hold any rights to property because of laws created during the Apartheid regime. This includes laws such as the Black Land Act, Group Areas Act, and the Black Administration Act.

While we understand laws as a clear set of rules that ensure fairness and safety which are meant to uphold the rights of every person, these laws served the purpose of controlling where black people could and could not reside.

Township homes in black communities during this era were ‘rented out’ to families and the property rights of these ostensibly owned township homes were then transferred to individual owners at the end of the Apartheid era on permits that listed the multiple family members connected to that home, creating the concept of the collective family home.

Today, black communities are facing the repercussions of these racialised and exclusionary laws as the first generation of township homeowners begin to pass the torch onto the next generation. The question of who should legitimately inherit ownership of these homes is leading to heated disputes between family members who are still required to battle out customary inheritance claims under the framework of Apartheid-era bureaucratic processes and legislation.

The dilemma of customary versus succession law inheritance claims

Because South Africa’s post-Apartheid laws are built off pre-existing Apartheid-era laws – with only the pieces which do not fit into the current and more progressive Constitution being struck – disputes of customary inheritance are still handled under the framework of the Black Administration Act which can be seen even in the paperwork claimants are required to use, where Afrikaans appears before English and no other language is used.

Initially called the Native Administration Act of 1927, the Black Administration Act asserted that black Africans be governed by custom and positioned the Governor-General as the sole authority on the matter labelled as the ‘Supreme Chief of all natives’ which was recognised as discriminatory post 1994. And yet today, customary inheritance disputes are decided only within the Office of the Master of the High Court which is reminiscent of the old order. Anthropologist Maxim Bolt points out in a recent research paper that many aspects of the Master’s Office, as well as the process of claiming inheritance through customary law, continue to act as a reminder of the Apartheid regime.

While the intestate law of succession is recognised by the Constitutional Court as the common legal recourse in determining inheritance, South Africa remains a pluralistic legal system wherein customary law is legally recognised as a system to which those who wish to be subject to it can be. For many people in the country, customary law is the most important law in their lives, controlling areas such as marriage, property, and their right to inherit.

Under customary law, for example, when a man dies, a valid claim on the inheritance of the property can be recognised to belong to either his eldest son or his siblings who have ties to the home. However, customary law can be unfairly discriminatory towards family members on the grounds of their status in the family or their gender.

What makes the entire situation even more complex and frustrating for claimants is that they only have a single avenue to turn to when receiving judgment on their claims of inheritance.

These opposing laws governing inheritance and the entanglement of the official law of succession with segregationist legislation has called into question the need for perhaps bringing township communities into existing succession law rather than applying customary law reminiscent of Apartheid.

The potential benefits of succession law for black townships

Bringing township communities into the common law of succession will bring these inheritance claims forward into the 21st century and to begin the process of removing all traces of inaccessibility and exclusion created by the old regime.

However, it is important to note that the formula for succession under the common law is based on the Eurocentric idea of the nuclear family which does not necessarily align with South African family dynamics.

According to the 2018 Children, Families and State report conducted by the Children’s Institute at the University of Cape Town, only 25% of children are part of a two-parent and biological children household. In fact, the largest single household type in the country is an extended family arrangement and we are experiencing a reported increase in three-generation households. These family dynamics present complications to the line of succession when examined under the common law.

Although reforms to customary law seek to ensure the judgments made within its authority are not discriminatory and in line with South Africa’s progressive Constitution, they have often been difficult to understand at best to those trying to claim inheritance.

And so, the question remains: Can we really do away with customary law in a country in which customs are intrinsically linked to who we are and what we own, considering that we are burdened by the legacy of the old regime’s interpretation of customary practices? And, if not, is there a way for the common law of succession and customary law to coexist in a way that reconciles customary law with the Constitution without imposing western ideals on customary practices or beliefs?