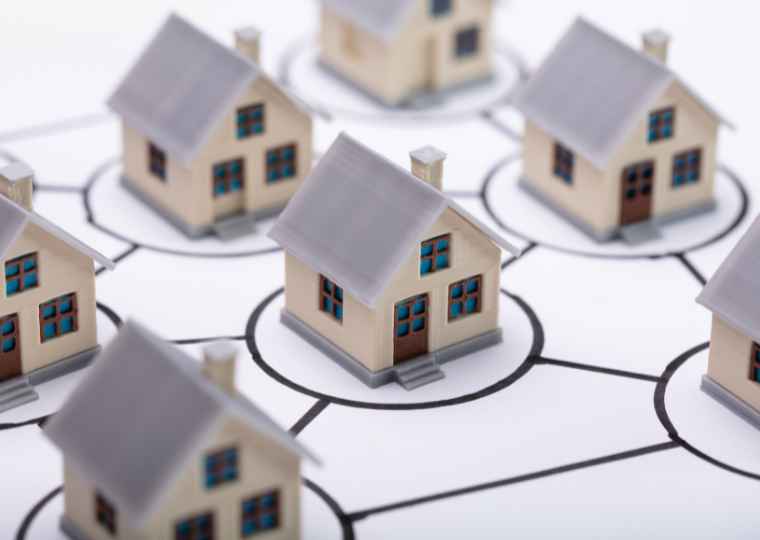 If you reside in a sectional complex and you are racking up arrear levies and electricity charges, you could find your cut off and, if you still fail to pay, your property attached and sold. You will also be liable for legal costs says specialist sectional title attorney and BBM Law director Marina Constas.

She reports that several recent High Court judgements have been in favour of body corporates and managing agents seeking to disconnect the electricity supply to sectional title units where arrear levies are not being paid.

“The Community Schemes Ombud Service (CSOS) has held that trustees in apartment buildings and complexes do not have the legal right to terminate or reduce electricity services because an owner is in arrears with their levies. Owners with arrear levies may have felt protected by this CSOS ruling, but there is more to it. If the owner has built up substantial arrear levies – including electricity payments – the trustees can obtain a High Court order to disconnect the power. Based on recent judgements, the courts are not sympathetic to owners who are accumulating substantial arrear levies and electricity charges”, she says.

“Court action is a robust step for the trustees to take, but in the cases that my firm has recently been involved in, there have been significant amounts of money at stake, with one sectional title owner in the red for some R200 000 in arrear levies and electricity payments. In current tough financial times, body corporates are struggling and cannot carry debts like these. If a body corporate does not recover payments, it will be forced to advance money to the Council on behalf of section owners who do not pay for electricity consumption. This is an untenable situation and trustees have a fiduciary duty to see that they collect the arrear charges”.

Constas further reports that in a recent case involving arrear levies and electricity charges of more than R52 000 owed by an owner at a complex in Ferndale, Gauteng, the owner sought to challenge the High Court disconnection order against him. “This failed, too. In addition, a costs order was obtained against him.”

Constas recommends that body corporates go to court when more than R20 000 is owed in arrear levies and electricity charges. “If the property is occupied, I believe that a court order to disconnect the electricity is the best way to recover what is owed by the defaulting owner. Once the High Court has issued the order, the Sheriff will go and disconnect the power to the unit. The disconnection applications do not relate to schemes with pre-paid meters.”

She reveals that BBM Law is currently charging a fixed fee to body corporates for a High Court application to cut off a unit’s electricity. “This cost can be placed on the owner’s levy account once it has been taxed and recovered by the body corporate,” she explains. If the owner still fails to pay what is owed, the trustees can proceed immediately with a warrant of execution and inevitably an application to attach and sell the unit.

“The message from the courts is clear. Trustees and managing agents do have the power to disconnect the electricity with a High Court order when a sectional title owner consistently fails to pay arrear levies – including electricity charges. I urge bodies corporate to not shy away from court action, which is increasingly proving the best way to hold defaulting owners to account,” Constas concludes.