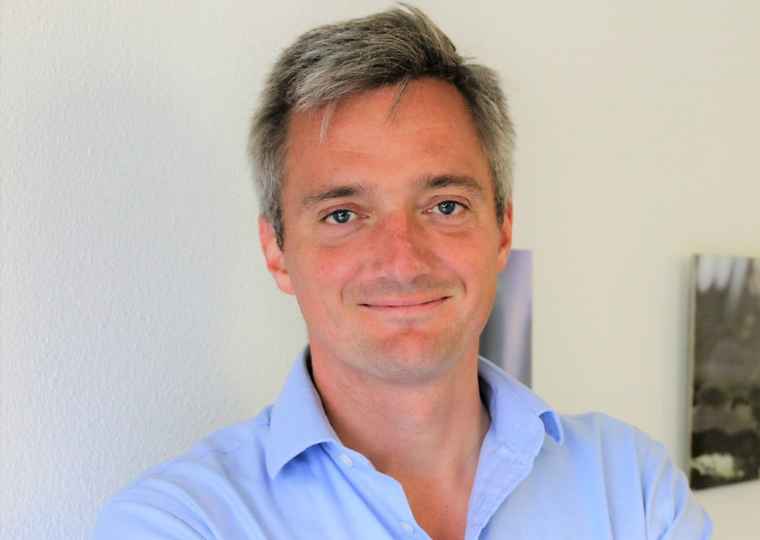 Deutsche Konsum REIT-AG has reported significant growth during the 2020/2021 financial year with the company’s profit almost tripling to €91.4 million compared to £34.2 million during the previous financial year.

The company’s rental income increased year-on-year by 24% from €56.2 million to €69.7 million mainly due to the expansion of its property portfolio.

Funds from operations (FFO) increased by 18% from €35 million to €41.2 million, exceeding guidance (€40 million to €41 million). FFO per share rose accordingly by 11% to €1.17. Despite extensive investments in various revitalisation properties, FFO, after deduction of capitalised modernisation measures, came to €22.6 million, 14% above the previous year’s level.

In the past financial year, DKR acquired 13 retail assets with an investment volume of approximately €120 million and an annual rent of €10.9 million, contrasted by the sale of a grocery discounter in Berlin-Pankow, which was sold with a capital gain of €1.7 million.

Furthermore, the annual property valuation by an external independent appraiser resulted in a valuation gain of approximately €58 million which means that the portfolio is currently valued at around 13.9 times the annual rent.

The average acquisition yield of the overall portfolio is +- 10.3%.

The NAV per share increased by 20% to €13.31 as at 30 September 2021 (30 September 2020: €11.11 per share), primarily due to the profit which is significantly influenced by the property valuation, and in part, by the properties held for sale, whose sales prices are higher than their book values.

With notarisation in September 2021, DKR sold a sub-portfolio consisting of seven properties.

The sale of the property in Oer-Erkenschwick was notarised in November 2021 with a total of eight properties with a rental area of 37 000m2 (3% of DKR’s portfolio) and an annual rent of approximately €3.9 million were sold at total purchase prices of around €69.8 million, corresponding to a sales factor of 18 times the annual rent and equivalent to a yield of 5.6%.

Half of the expected sales profits are to be proposed to the 2023 AGM, in accordance with German REIT law, as an additional dividend for the 2021/2022 financial year in the amount of €0.30 to €0.40 per share (based on the current number of shares). The remaining capital gains are to be reinvested in new food-anchored retail assets while reviewing further attractive disposal opportunities.

DKR’s board has proposed a dividend of €0.40 per share for the past financial year, unchanged from the previous year.

Acquisitions of €31.9 million in Q1 of the current financial year

DKR has acquired a total of seven retail properties with a rental area of around 39 000m2 and an annual rent of approximately €2.6 million in individual transactions since October 2021 for around €31.9 million, corresponding to an initial yield of 8.2% on average. The weighted average lease term (WALT) is just under seven years and the vacancy rate around 9%.

“The fact that DKR was able to close the financial year with significant growth and only minor pandemic effects despite the difficult overall environment once again underlines the crisis resistance of our business model. We do not expect any significant negative developments here in the future. The selective property sales we have been able to carry out in recent months at very attractive conditions have provided us with extensive liquid funds, which we will invest in the acquisition of further food-anchored local supply properties after meticulous location analysis with proven capital discipline, as our most recent acquisitions show. In short, the growth drivers of our business model remain intact“, commented Rolf Elgeti, CEO of Deutsche Konsum REIT-AG.