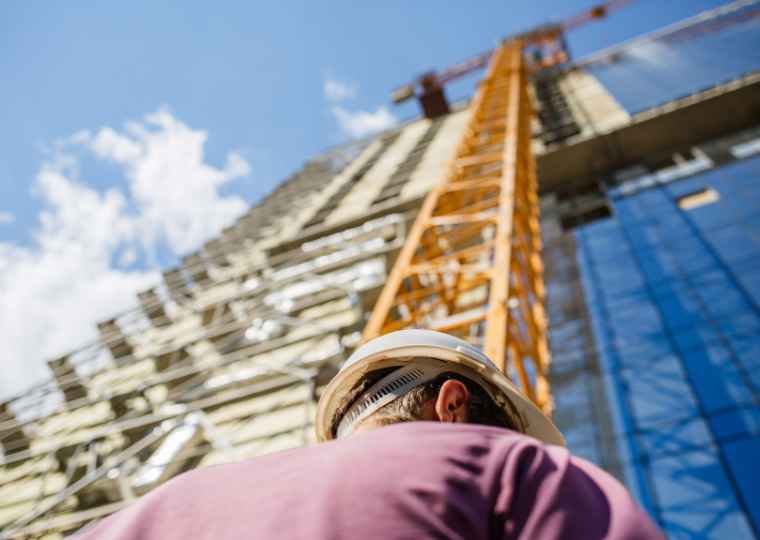 After rising to 17 in Q3 2021, the FNB/BER Civil Confidence Index slipped to 15 in Q4 2021 indicating that 85% of civil contractors surveyed are unhappy with current business conditions.

Sentiment declined during Q4 even though activity and profitability improved.

“It is difficult to pinpoint the reasons behind the persistently weak level of confidence. One possible qualification is that, even though the growth in activity is somewhat better this quarter, compared to a few years ago, the total value of construction activity is still much lower”, commented Siphamandla Mkhwanazi, Senior Economist at FNB.

There are signs of activity that could improve – slightly. The rating of insufficient new demand as a business constraint declined to 83% from 89% in Q3 2021, the lowest level in the index since Q4 2020.

“Respondents noted that there is indeed an improvement in tender activity.  However, tender awards are lagging significantly, and the validity of tenders is increasingly being extended. This means that, while there is interest, not all projects will be realised, or at best, be commissioned in good time”.

While the low level of civil contractor confidence is justified, the further decline during Q4 2021 was at odds with some improvement in underlying activity.

“The still low level of activity – in absolute terms – and delays in the awarding of tenders could have kept a damper on the business mood,” noted Mkhwanazi.

Mkhwanazi added that, “an acceleration in the rollout of infrastructure projects by the state and further progress on structural and regulatory reform to boost private sector infrastructure spend would go a long way to alleviate the woes in this sector”.