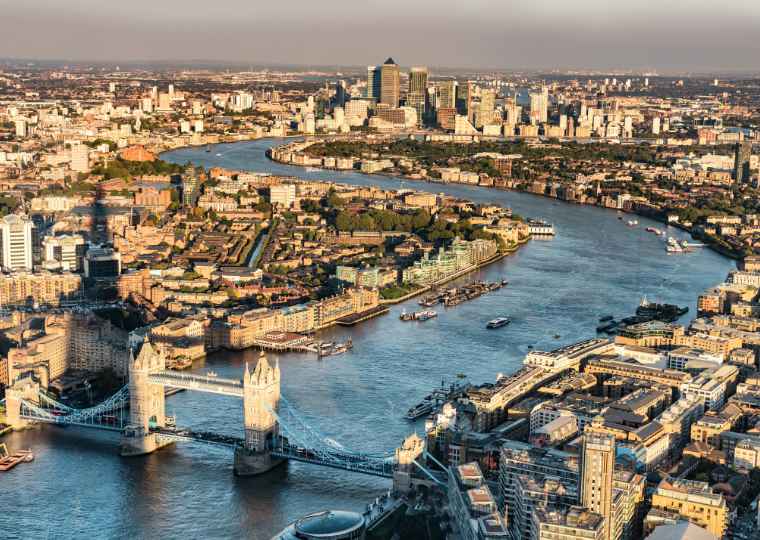 Prime prices in Miami, in the US, are set to rise by 10% in 2022, according to Knight Frank’s Prime Global Forecast, paving the way for ‘best-performing city’ in 2022.

Florida’s low tax regime, Miami’s competitive prices and the appeal of coastal living during the pandemic, has boosted demand. Since the start of Covid-19, Palm Beach County alone has seen 35 sales above $30 million, 20 above $40 million, and two above $100 million,

Sydney in Australia occupies second place in Knight Frank’s forecast with prime prices anticipated to rise by 9% next year. The reopening of borders, the return of investors, and the growing appetite among domestic buyers for second homes, heightened by recent lockdowns and travel bans, will see prime prices accelerate.

Record low inventory levels and strong demand for large family homes, set against a backdrop of low mortgage rates will lead to growth in Los Angeles of around 8% in 2022, placing it in second place with Auckland (7%) and London (7%) completing the top five markets.

For Auckland, 7% represents a marked slowdown in price growth as its government takes steps to rein in speculative activity. For London, it will represent the city’s strongest rate of growth for eight years. An end to lockdowns, a reopening of travel, the winding up of the stamp duty holiday and the absence of political turmoil over Brexit, will see a normalisation of market conditions.

In addition, sizeable discounts of 20% – 30% exist for Euro and US-denominated buyers taking price and currency shifts into account since the EU Referendum in June 2016.

Prime price growth in Hong Kong is expected to moderate from 8% in 2021 to 5% in 2022. The economic slowdown on the Chinese mainland, along with a slump in Hang Seng, are constraining factors but luxury prices remain at an all-time high and an influx of purchasing power from the Chinese mainland is expected once the border reopens.

In contrast to Hong Kong, Singapore is expected to see prime price growth strengthen year-on-year, reaching 5% in 2022. The limited inventory of large luxury homes in the Core Central Region, coupled with the release of pent-up demand once travel measures ease, will see sales activity and prices accelerate.

“Since the start of the pandemic we’ve monitored the performance of cities closely and the story is an evolving one. The narrative has pivoted from “cities are dead” to “smaller, secondary cities are king” and now “metropolises are back”. Behemoths like New York and London look to be awakening from their slumber with the pace of prime sales quickening and annual prime price growth moving into positive territory for the first time in three and six years respectively“, commented Kate Everett-Allen, head of international residential research at Knight Frank.

Key drivers of price growth in 2022