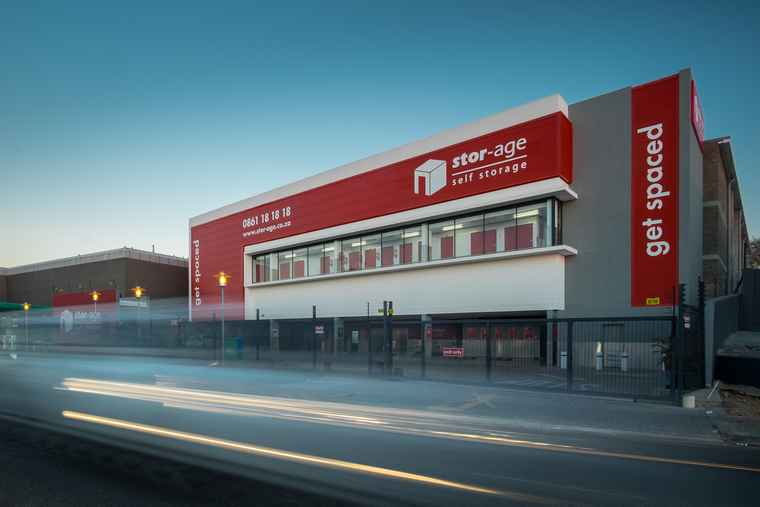 Stor-Age REIT has declared a dividend of 56.60 cents per share for its condensed unaudited consolidated interim results for the six months ended September 2021 – an increase of 8.85% on 2020’s comparative period.

Stor-Age’s net investment property value increased by 9.3% to R7.953 billion with a loan-to-value ratio of 25%.

During the reporting period, the group completed the restructuring of its GBP debt facilities including a seven-year £21 million sustainability-linked loan from Aviva Investors.

It also acquired three self-storage properties – Blackpool in the UK for £3.6 million and two properties in South Africa for R108 million.

With a development pipeline of ten properties at R850 million and 59 200m2 of gross lettable area, the group announced a joint venture with Nedbank in September 2021 to develop new properties across South Africa.