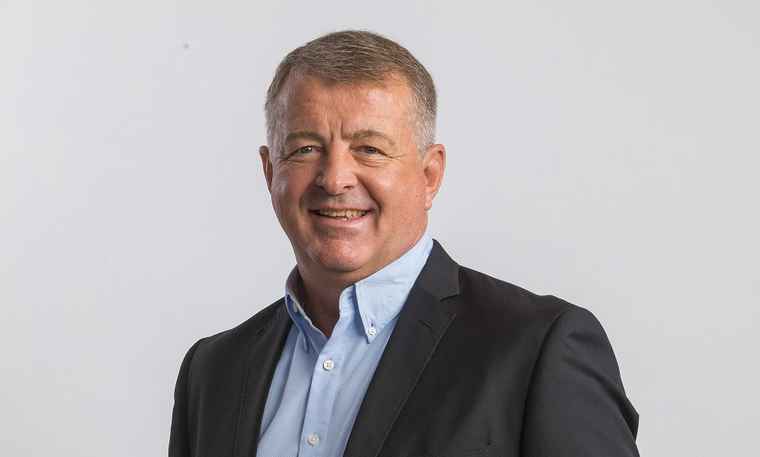 The group’s order book for continuing operations sits at R4.6 bullion, R1.6 billion of which arises from work outside of South Africa.

Due to the impact of the pandemic and current dispute resolution processes, cash of R141 million has been consumed by total operations with the group’s total cash position having decreased to R531 million from R756 million at the end of February 2021.

The group continues to progress with its restructuring plan to put in place an optimal capital structure and access to liquidity to position the group for long-term growth, said CEO, Russell Crawford.

The civil unrest during July negatively impacted the group’s coastal and inland regions, resulting in delays and damages suffered on seventeen projects with a financial impact of R8 million for which the group is assessing possible claims.

“The Civils, Geotechnical and Roads & Earthworks disciplines are profitable and performing to expectation. The result of the Materials Handling and Tailings Management disciplines were negatively impacted by the sale process, which as reported, did not materialise. The group is thus refocusing these operations and rebuilding their order book,” noted Crawford.

“Opportunities exist for this region in transport infrastructure, water and wastewater treatment plants, mine infrastructure and in the renewable energy sector.”

Opportunities exist for this region in transport infrastructure, water and wastewater treatment plants, commercial, retail, and industrial projects in the private sector.

Opportunities for this region include water and wastewater treatment plants, framework agreements and commercial, retail, industrial plants, warehouses and data centres in the private sector.

According to Crawford, Botswana, Eswatini and Zambia are profitable and performing to expectation, with the Mozambique division’s order book being under pressure as a result of the ongoing unrest in the northern province.

“This business has been severely impacted by the effects the Covid-19 pandemic has had on global commodity prices, resulting in major plant maintenance and upgrade projects been delayed. However, opportunities in the traditional petrochemical sector for the Oil & Gas discipline are showing signs of improvement, with other opportunities also existing in renewable energy, industrial projects, clean fuels, tank farms, data centres, mining infrastructure and plant upgrades, shutdowns and maintenance.”

Crawford concluded by saying that as previously highlighted to shareholders in numerous announcements and updates since late 2018, the group continues to pursue a number of contractual claims and compensation events on the Kusile power project.

No dividend was declared for the period.