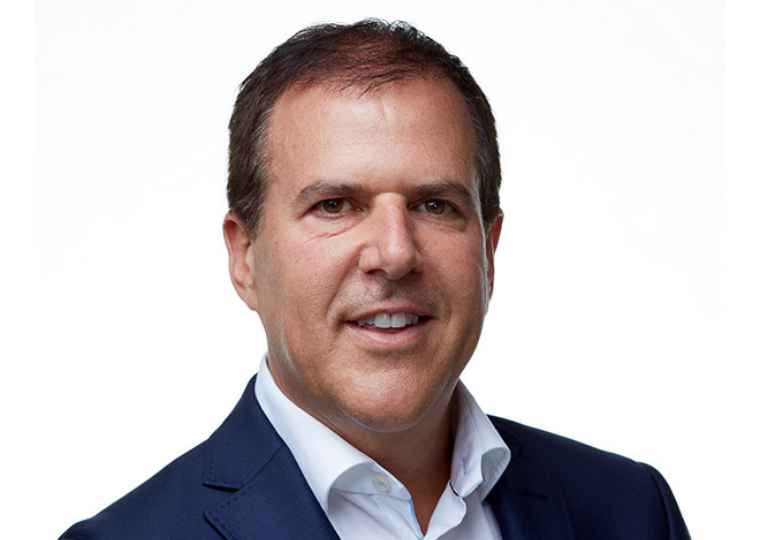 The growth of small, medium, and micro-enterprise (SMME) industrialists is the answer to reversing years of de-industrialisation in South Africa but they are at risk of strangulation by legislative and regulatory red tape, says Rael Levitt, CEO of Inospace.

While the pandemic affected smaller retailers, the light industrial sector has been more resilient. During Q3 2021, Inospace saw more SMME industrialists back to full operations and fewer companies reporting turnover slowdowns. Levitt says that as of August 2021, only half of the companies reported a sales decline, down from two-thirds at previous quarter’s end.

The early signs of recovery are supported by the ramping up of the vaccine rollout which has enabled a more significant section of the economy to reopen safely, boosting a greater sense of certainty in the post-pandemic economy.

Critically, it seems that sustainable employment opportunities for South African jobseekers now lie primarily in the micro-enterprises sector. The labour-absorptive capacity of the small business sector is simply higher than that of other size classes and, with over 30 million of South Africa’s population below the age of thirty, job generation by SMMEs assumes a higher-than-ever level of importance.

“South Africa has made progress towards attaining structural transformation in pursuit of faster, inclusive, and sustainable growth. However, this progress has been discontinuous and uneven”, said Finance Minister Enoch Godongwana in a September 2021 address.

South Africa has experienced a significant de-industrialisation over the years. From a high of 22% of GDP in the late 1980s into the early 1990s, manufacturing now contributes around 125 of GDP. In addition, the manufacturing sector’s capital base has shrunk; from R677.7 billion in 2008 to the current R545.9 billion in real terms.

“These numbers speak of the decimation of our industrial base”, said Godongwana. “They also speak to significant job losses, widening income inequality and poverty. The decline in manufacturing has been matched by rapid and significant growth across a range of service sectors. As a result, industrial policy and the quest for industrialisation must return ‘to the centre of the development agenda’”.

But there is another problem, says Levitt. “Because South Africa’s labour and B-BEE legislation has been primarily promulgated with large corporate companies in mind, it has swept SMME and start-ups into a tangle of costly red tape”.

Smaller companies, unlike corporates, do not employ teams of people to report, track, and manage a heavy compliance regime – they simply cannot bear the bureaucratic burdens imposed by national and local government.

What is the answer?

Some regulation is certainly necessary, says Levitt, but government should examine its policy decisions and assess how compliance can be shed, specifically when it comes to non-essential procedures, forms, licenses, and regulations that add to the cost of dealing with government and municipalities.

A principal challenge is to ensure that regulatory policies have the clear objective of not hindering small industrialists and that policy settings be adjusted to favour those who can play a critical role in job creation.

As Godongwana suggested in his keynote, the time has come “to intervene in the economy in a manner that does not hinder but enhances industrial growth and development“.