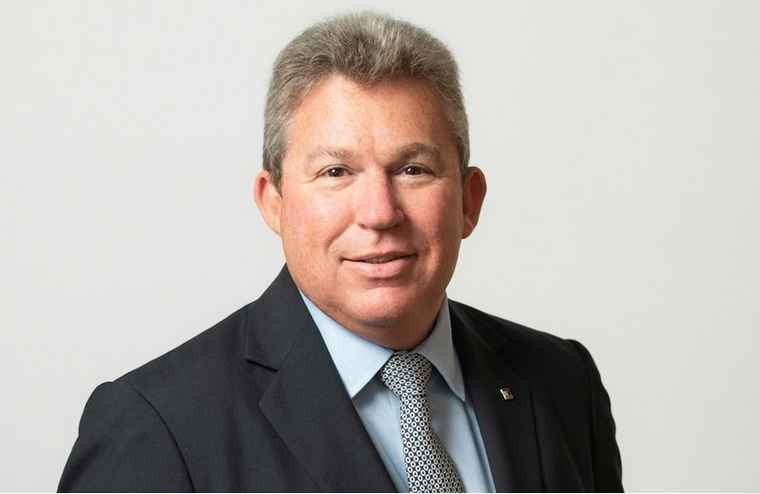 Leading operator of branded business parks in Germany, Sirius Real Estate has released its half year results for the six months ended September 2021, declaring a dividend of 2.04 cents per share which represents a pay-out ratio of 65% of funds from operations and an increase of 12.1% on the 1.82 cents dividend of 2020’s corresponding period.

The company reported a 2.5% increase in like-for-like annualised rent roll to €98.9 million (31 March 2021: €96.5 million) which was driven by a 2.6% increase in like-for-like rate per square metre to €6.33 (31 March 2021: €6.17) with further improvement expected during the second half of the year as assets notarised during the period contribute to earnings.

Like-for-like occupancy remained broadly flat at 86% while total occupancy reduced by 2% to 85% (31 March 2021: 87%) primarily due to the acquisition of 23 000m2 of vacant space within acquisition assets that were completed during the reporting period.

“The improving economy and renewed market confidence has been reflected in a positive set of results for Sirius for the first half of the financial year. The business has grown both organically and acquisitively during the period which has resulted in our funds from operations increasing by 13.4% and enabled us to increase our dividend per share by over 12%. Additionally, the success of our oversubscribed inaugural corporate bond issuance has allowed us to reduce our cost of debt further and provide us with significant resources for future investment whilst also highlighting the conviction investors have in our strategy” commented Sirius Real Estate CEO, Andrew Coombs.

“As the vaccination roll-out continues across Germany and trading conditions improve further, Sirius is well-positioned to capitalise on the wider macro trends being felt in the market, with increased nearshoring and the localisation of supply chains driving demand for space within our asset class. We have made strong progress throughout the first half and, with the contribution from recently notarised properties that have not yet completed to come, we remain well placed to continue to perform in the second half of the financial year and beyond.”

Sirius also announced its intention to acquire Helix Investments Limited, the holding company of the BizSpace Group, from Värde Partners for c.£245 million.

BizSpace is a leading provider of regional flexible workspace, offering light industrial workshops, studios, and out-of-town office units to a wide range of businesses across the UK.

“We are very happy to announce the acquisition of a high-quality and well diversified portfolio of assets, in a highly attractive and growing market. The acquisition of BizSpace brings with it an experienced and enthusiastic management team that we believe will be a good fit with the culture of Sirius’ current management team and I look forward to building on the existing relationships between our businesses. The transaction provides an opportunity to enter a new geography at scale and extends our successful strategy to target highly strategic locations and assets to generate sustainable and growing returns on behalf of investors”, concluded Coombs.