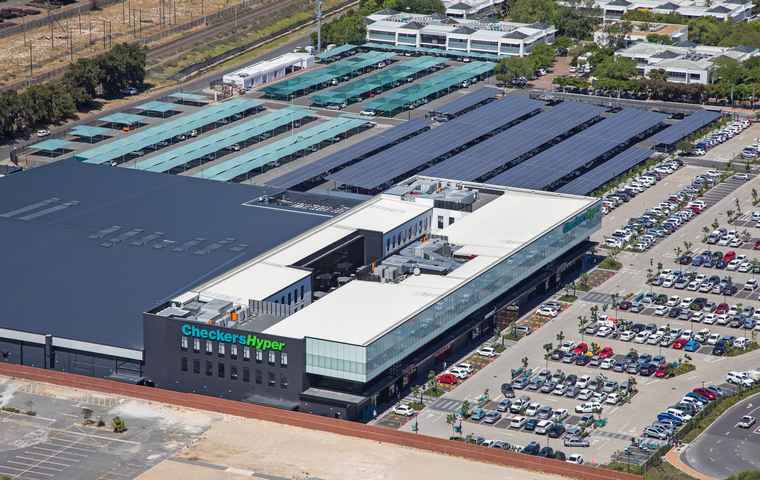 The Shoprite Group aims to power 25% of its operations with renewable energy over the next five years by adding 22 new solar PV sites during 2021 which has more than doubled its solar capacity.

The procurement and roll out of the solar PV programme forms part of the retailer’s strategy to mitigate climate change.

Sustainability Manager, Sanjeev Raghubir, says the group is adamant on reducing its indirect greenhouse gas emissions by using more renewable energy and by continuously improving energy efficiency to manage its electricity costs which tallies R2.5 billion per year. At the same time, it is strengthening the resilience and adaptive capacity of its operations and supply chain to ensure responsible business continuity and that of the local communities in which it operates.

The new solar PV installations represent a 138% increased to 29 280MWh per year. This output, generated by solar panels, spreads across the equivalent of fourteen rugby fields which could power 2 764 households for a year and easing pressure on the national grid.

The group currently has 41 solar PV installations at two distribution centres (Basson and Centurion), 38 supermarkets in South Africa and Namibia, as well as a parking lot at its home office.

Plans to continue to install solar and other renewable power will go a long way towards the retailer’s climate change objectives and targets, specifically net-zero greenhouse gas emissions by 2050.