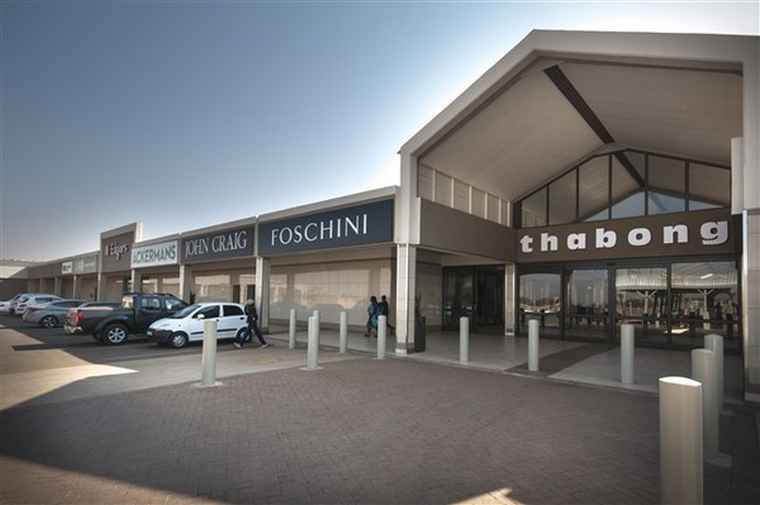 Safari Investments has reported an increase in its headline earnings per share to R70.4 million for in its consolidated unaudited interim financial results for the six-month period ended September 2021.

While the pandemic had a more significant impact on its earnings of the previous comparable period, the recovery of earnings per share from 5.70 cents to 27.31 cents during the reporting period is now in line with pre-Covid-19 levels.

Tenant retention and trade improved across its retail portfolio with occupancy remaining strong with a vacancy factor of only 1.97% as at 30 September 2021 (2020: 3.04%) and a positive reversion rate of 1.9% on renewals and tenant replacements.

Property revenue for the period under review increased by 19.05% compared to the previous corresponding period with distributable income increasing by 31.3% over the same period. The group’s net operating income increased by 22.7% with notably higher operating expenses largely due to the civil unrest and its related insurance claim not yet concluded.

Its only asset significantly impacted by the civil unrest was Thabong Shopping Centre in Sebokeng with damages recoverable under Sasria. An insurance claim amounting to approximately R52 million, including a claim for loss of rental income due to business interruption, has been submitted. Interim payments have been received following the closed reporting period and Safari expects the remaining to be cleared before the 2022 financial year.

The REIT’s new projects include the refurbishment and reconfiguration of its Victorian Shopping Centre currently underway with the opening date of phase 2 planned for early 2022. Council approval and construction of the filling station at Mnandi Shopping Centre is expected to be completed by the end of November 2022 while a phase 2 expansion of approximately 3 750m2 of retail has been approved for Nkomo Village. Safari’s board also approved a small expansion of Thabong Shopping Centre to strengthen its tenant mix with a Shoprite and Shoprite Liquor.

With secured loan facilities totalling R1.4 billion of which 94.7% is utilised as at 30 September 2021, interest-bearing debt represents 39% of the total value of its property assets and the weighted combined SA REIT cost of debt is 7.54% while 49% of debt is hedged.

Safari’s board resolved to declare an interim gross dividend of 25 cents (2020: 17 cents) per share from its income reserves.